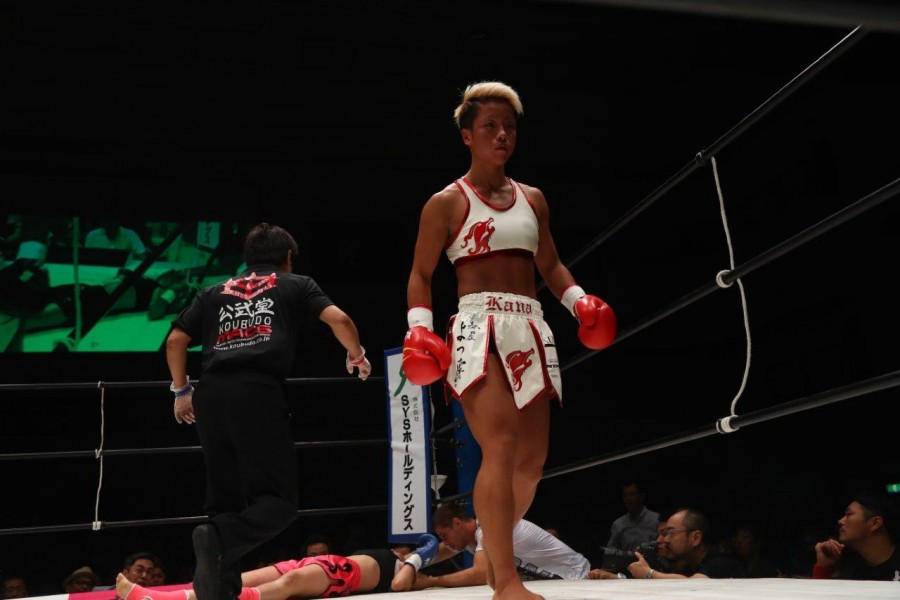 On Saturday, Aug. 18, Krush returned to the Nagoya International Conference Center and Event Hall in Nagoya, Japan, for Krush.92.