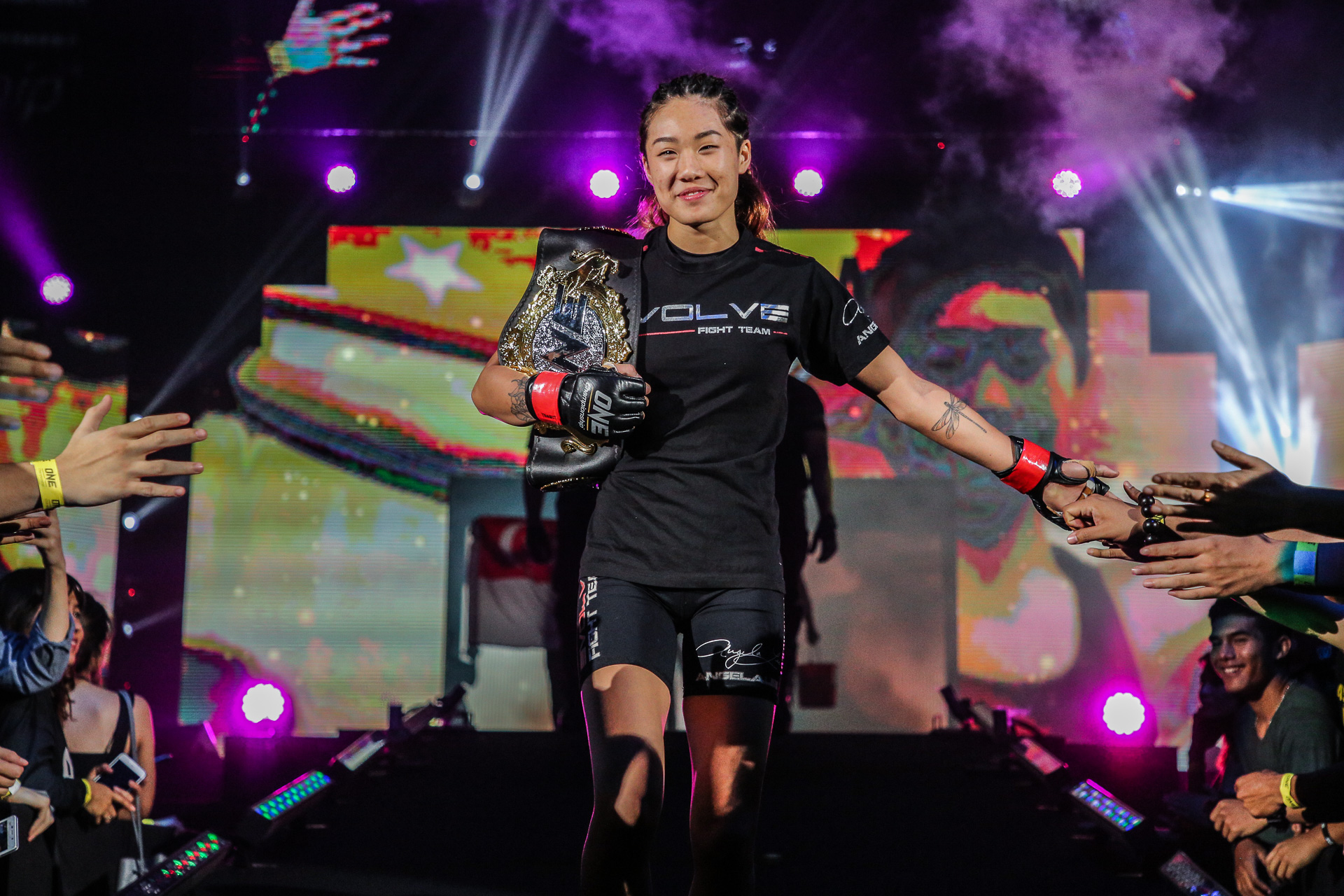 On Friday, May 18, ONE Championship held its 73rd event from the Singapore Indoor Stadium in Singapore.

The preliminary card aired live at 7 a.m. ET on Twitter and Facebook. The main card continued live at 8:30 a.m. ET on the ONE Championship app.