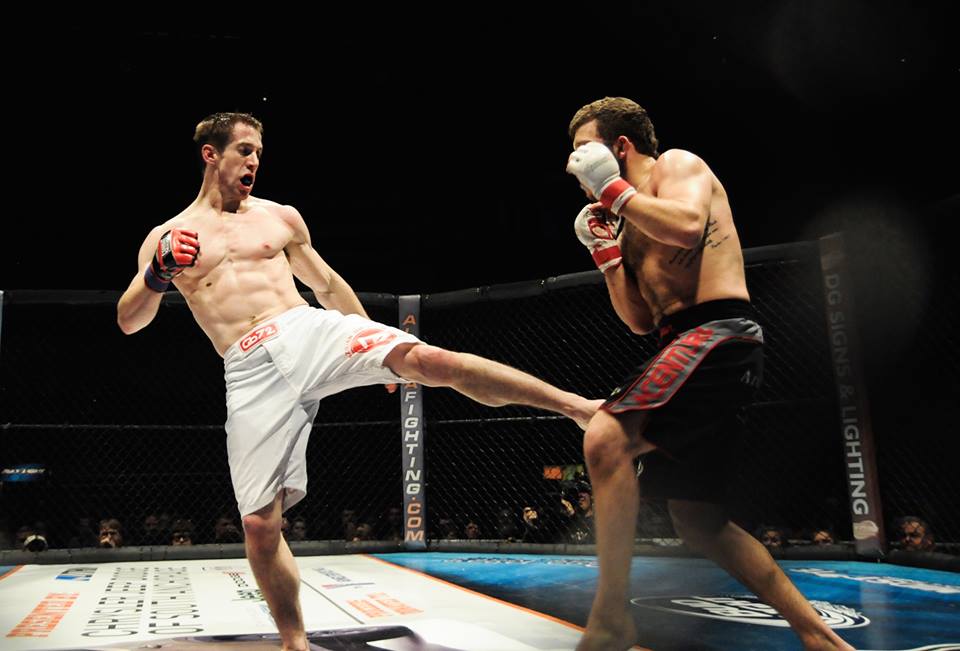 The event was headlined by a bantamweight match-up between Jared Mazurek and Brandon Campbell.