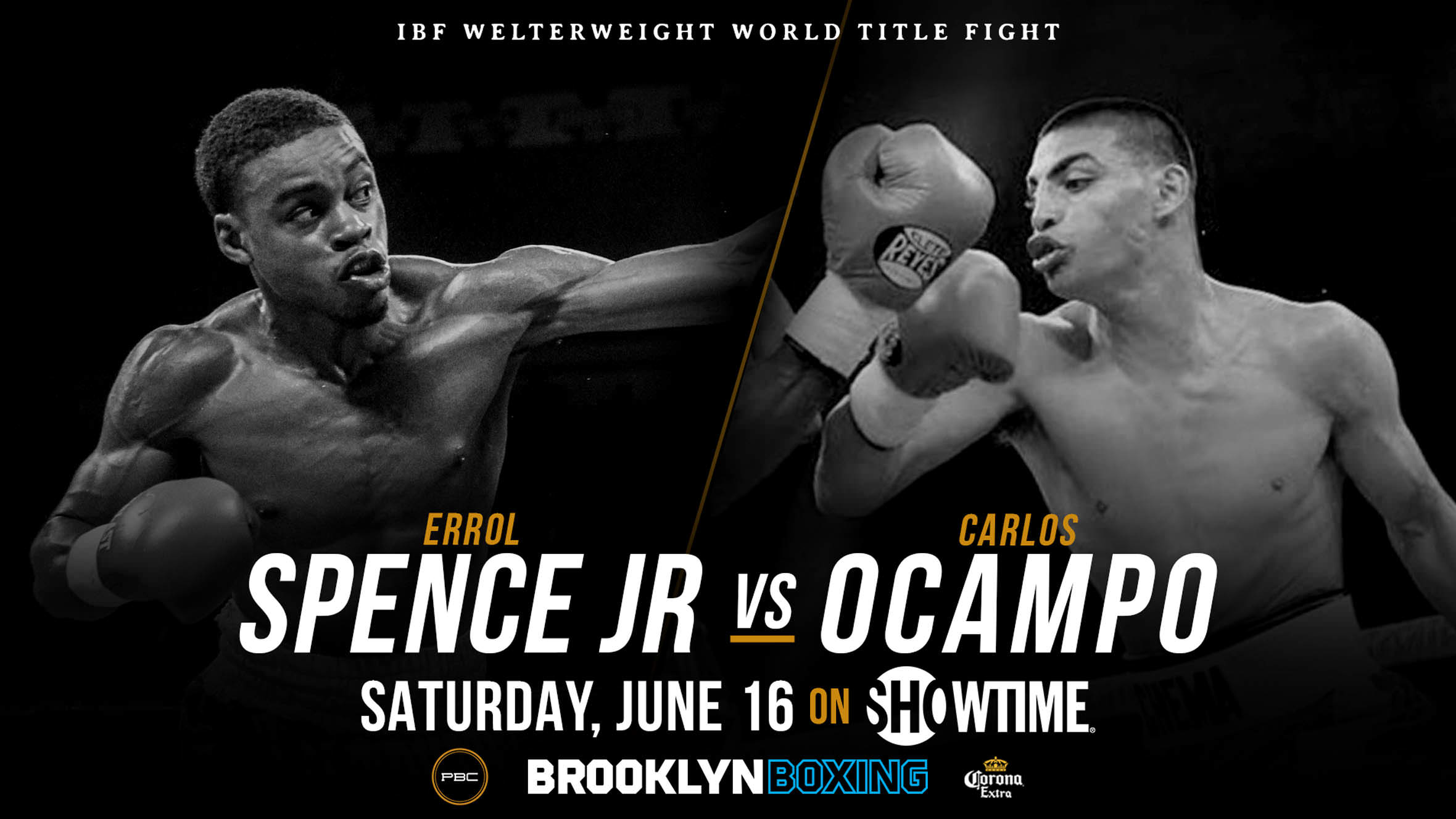 On Saturday, June 16, Showtime Boxing and Premier Boxing Champions presented Spence Jr. vs. Ocampo from the Ford Center at The Star in Frisco, Texas.