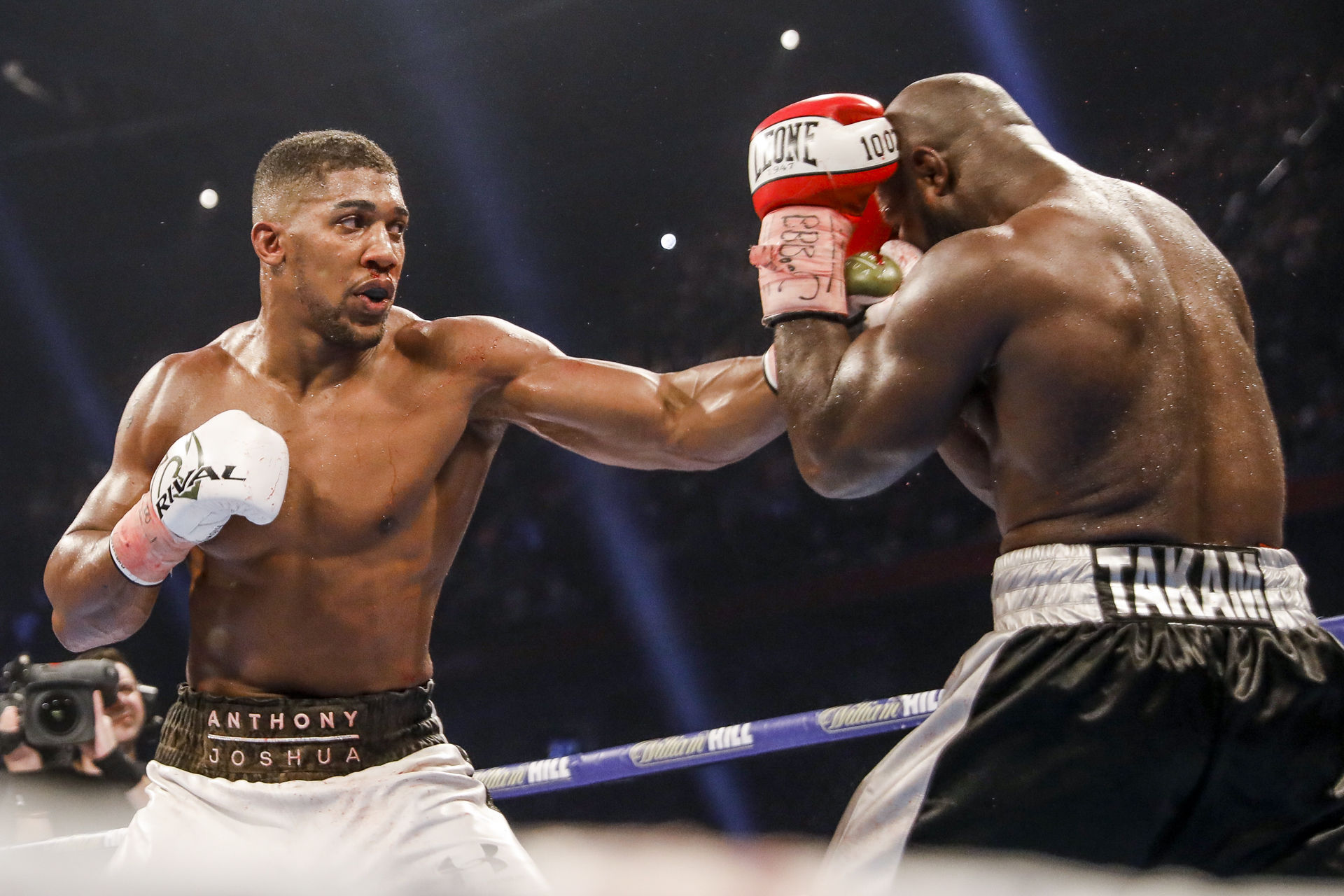 Showtime Boxing is Set to Deliver Fantastic Fights in March

If this was a race, Showtime Boxing would have just lapped HBO Boxing, and a strong March will put it miles ahead of what used to be a competitive rivalry between the two networks.

Four events are scheduled to take place in March for Showtime, all featuring a strong headliner and undercard. It all starts with the heavyweights and it fittingly ends with them, too. It’s also a possibly historic month, with many of the scheduled boxers chasing history.

On paper, it’s one of the strongest months of boxing in history. Here’s what we have to look forward to.

This fight was supposed to happen on Nov. 4, 2017, but it didn’t after Ortiz failed a drug test. Now, it is finally happening on Saturday. That is, unless the boxing gods are cruel and some unforeseen disaster strikes.

Ortiz is Wilder’s toughest level of competition and more than a formidable foe in Wilder’s quest for his 40th professional win.

Ortiz is 38 (we think). He is a slick boxer, a southpaw, and has true knockout power. A win for the Cuban would not be an upset by any means, and it would quickly stop all potential talk of Wilder fighting Anthony Joshua down the road.

It didn’t take long for Prograis to go from prospect to contender. His fight on ShoBox: The Next Generation in July 2017 against Joel Diaz Jr. opened everyone’s eyes. The three-round dismantling of Diaz led Prograis to a much bigger fight.

Prograis was originally scheduled to fight Viktor Postol, as mandated by the WBC, but Postol dropped out due to injury. Enter Indongo, the former IBF and WBA junior welterweight champion, who recently lost his first professional bout to Terence Crawford. For Indongo, it’s an opportunity to get back a title and wipe the memory of being knocked out by Crawford out of his head.

Garcia is chasing history. A win over Lipinets will make him just the third boxer — the other two are Manny Pacquiao and Juan Manuel Marquez — to win a world title at the 126-, 130-, 135- and 140-pound divisions.

Lipinets will be there to try to make sure history is not made. The former kickboxer turned professional boxer earned the IBF title in his last bout when he defeated Akihiro Kondo by unanimous decision.

Another storyline going into this bout is that Garcia is still a “free agent.” A win will only increase his profile and the amount of promoters who will seek to sign the talented fighter. Heck, even UFC President Dana White met with Garcia recently. Zuffa boxing anyone?

The best heavyweight on the planet is back. The undefeated British superstar Joshua looks to claim another victim and title when he faces off against Parker. Joshua is coming off a 2017 in which he knocked out Wladimir Klitschko in a “Fight of the Year” candidate and also dropped Carlos Takam.

For Parker, this is the opportunity of a lifetime. He can dethrone the king of the division, become a multiple titleholder, and silence 65,000-plus Brits at the Principality Stadium in Cardiff.