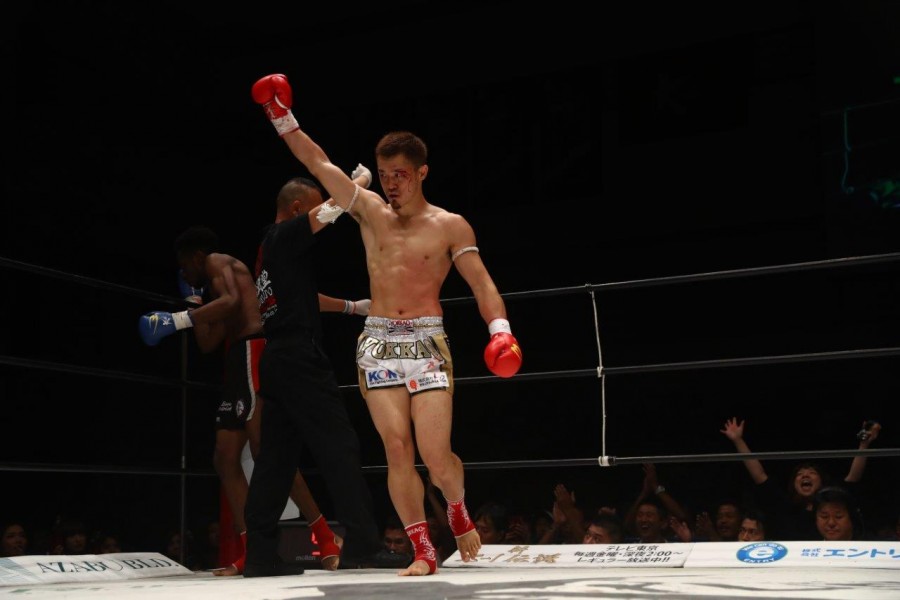 There were a few fighters who turned their fortunes around following a lackluster prior year. Current GLORY middleweight champion Alex Pereira went from losing to Yousri Belgaroui in the finals of the GLORY 40 middleweight contender tournament to the middleweight title and subsequent knockout against the only man to defeat him in 2017, Belgaroui. The former GLORY Slam and K-1 MAX world champion Yuta Kubo ended a losing skid that featured six losses in nine fights with three victories in one-night against Minoru Kimura, Hitoshi Tsukakoshi, and Mohan Dragon at the K-1 World GP 2017 Welterweight Championship Tournament. Top lightweight and now the Kunlun Fight champion Marat Grigorian returned from two losses against the best pound-for-pound kickboxer Sitthichai Sitsongpeenong with four big victories including knockout wins over Jomthong Chuwattana, Anton Petrov and Antonio Gomez.

Tetsuya Yamato not only made a comeback in his career, he returned to the promotion where he first made his name winning the K-1 MAX 63-kilogram Japan tournament in 2010. The former WBC and Lion Fight champion fell on hard times with four losses in five fights prior to his 2017 campaign. Things seemed to change when he signed with Japan’s top and most prestigious promotion in kickboxing, K-1.

Yamato kicked off his win streak with a huge left hook knockout against former K-1 prodigy Hiroya, a trademark technique for Yamato during his career. Yamato dropped Hiroya with a series of punches and capped of the second-round knockout with a well-placed left hook. Yamato’s next fight wasn’t as easy. Yamato had to battle back against Elson Patrick following receiving a massive cut over his left eye at Krush.79. Yamato returned to the fight with a hunger for the finish. He dropped Patrick with a series of punches in the corner, then again with the right hand, and a fight-ending onslaught in the second round.

Yamato secured a title shot with his first-round knockout victory against Krush champion Jun Nakazawa at the K-1 World GP 2017 Heavyweight Championship Tournament. Yamato smacked a left middle kick into the body of Nakazawa with a minute remaining in the first round. He motioned to the same side and instead came over the top with his signature strike, a left hook. Nakazawa dropped. Yamato earned his chance to win a K-1 title in 2018 against a fighter he holds a win over, the current super welterweight titleholder Masaaki Noiri.