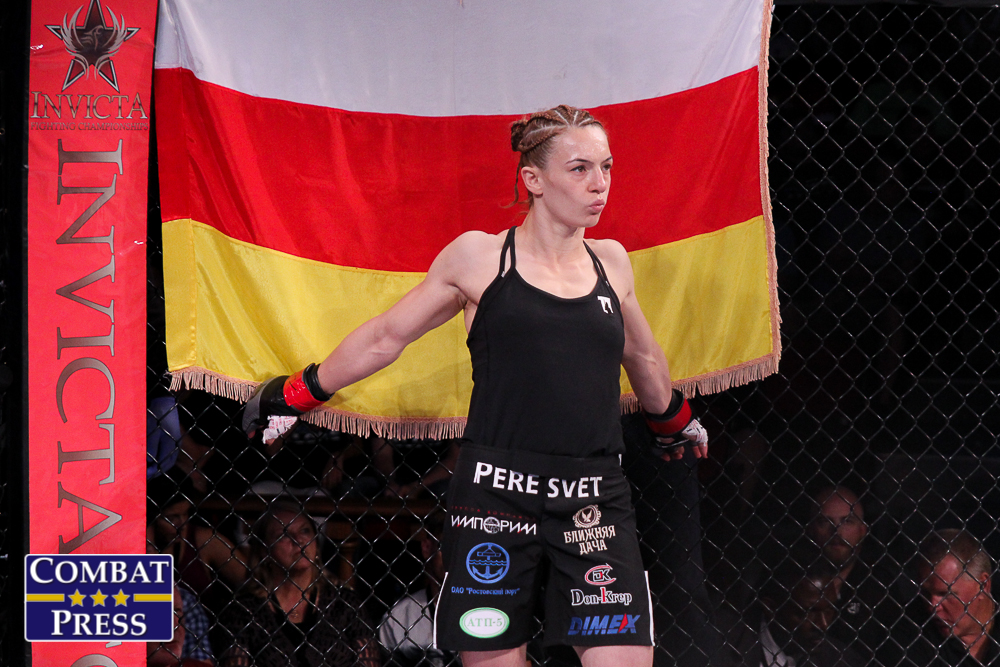 The lineup for Invicta FC 26 has undergone a change and added three new bouts.

Another Brazilian, undefeated strawweight Virna Jandiroba, will make her promotional debut against veteran Amy Montenegro. Jandiroba enters the contest having won nine of her 11 career bouts via submission. Montenegro is coming off a “Fight of Year” contender against Celine Haga at Invicta FC 21 earlier this year.

In the atomweight division, former title challenger Amber Brown looks to snap a three-fight losing streak when she tangles with Texan Tessa Simpson. Simpson will also look to get back in the win column after falling short against former champion Herica Tiburcio in her most recent outing.