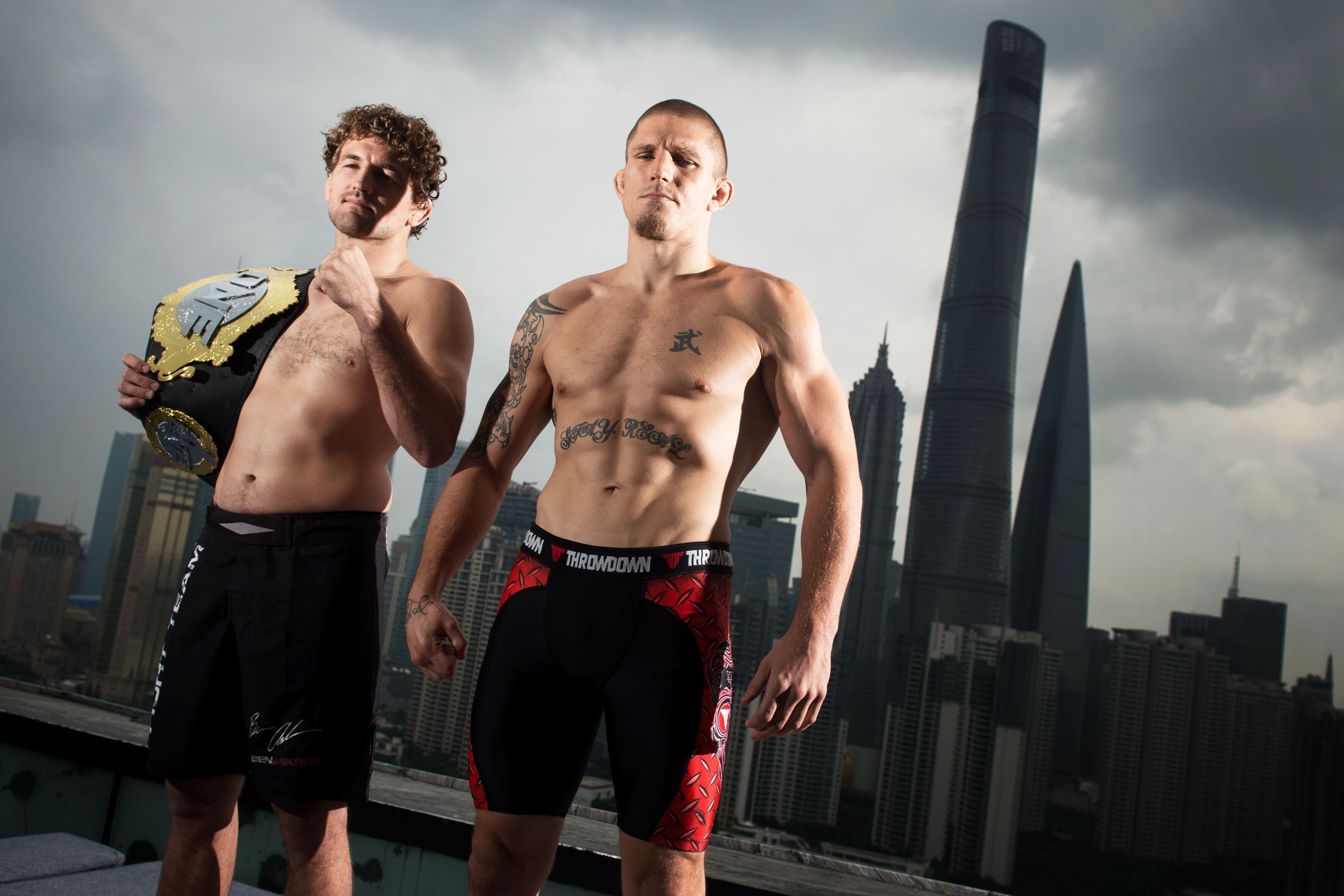 On Saturday, Sept. 2, ONE Championship will play host to its 60th event from Shanghai, China.

In the evening’s main event, ONE welterweight champion Ben Askren defends his title against former PXC welterweight titleholder Zebaztian Kadestam. Askren is unbeaten in his 16-fight professional career, which includes wins over Bellator champions Douglas Lima and Andrey Koreshkov. Kadestam upset Luis “Sapo” Santos with a series of knees in his last outing at ONE Championship: Dynasty of Heroes.

The event airs live at 7 a.m. ET on Flo Combat, which requires a monthly subscription. Check back following the event for the full results.