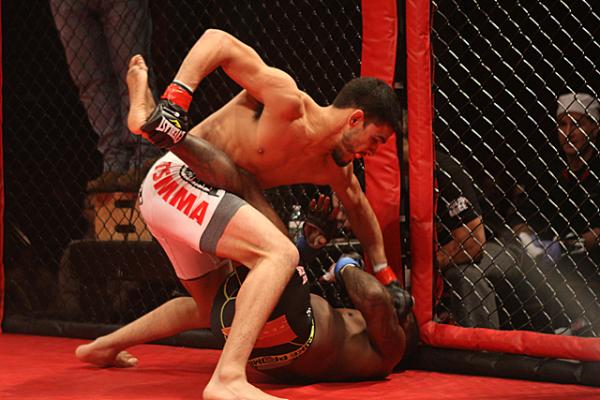 On Friday, June 2, Ring of Combat hosted its 59th event from the Tropicana in Atlantic City, N.J.

The event was headlined by a heavyweight title fight between current champion Shelton Graves and the man he defeated to win the belt, Brendan Barrett.

Finally, welterweight champion Sidney Outlaw dropped down to lightweight to take on James Rumley for the 155-pound strap.