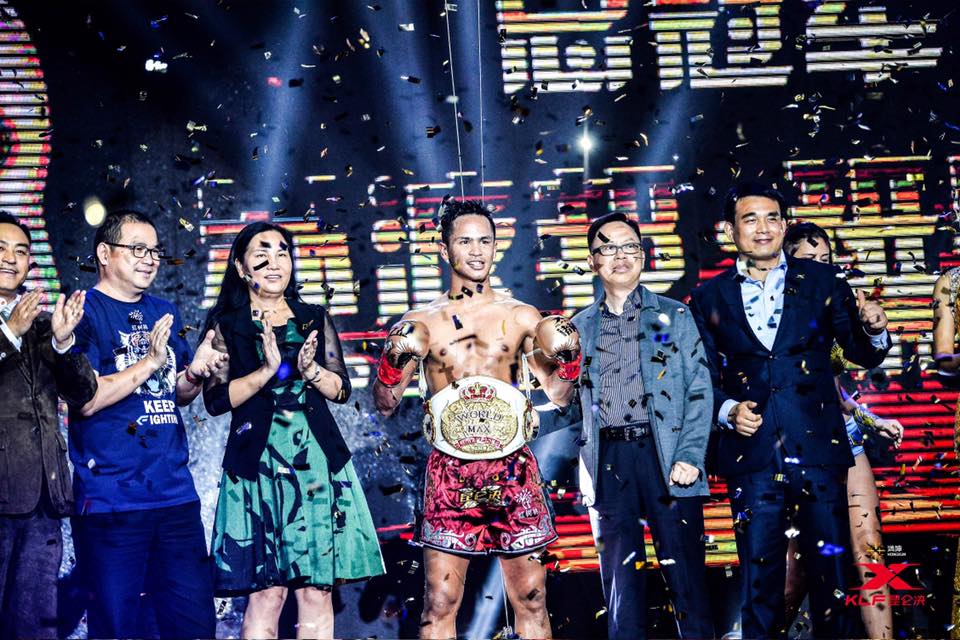 On Saturday, March 11, Kunlun Fight returned to Europe with a star-studded line-up from Rome, Italy for Kunlun Fight 58.

In the evening’s main event, the 2016 Kunlun Fight 70-kilogram tournament champion Superbon Banchamek made his return to the ring against Edye Ruiz.