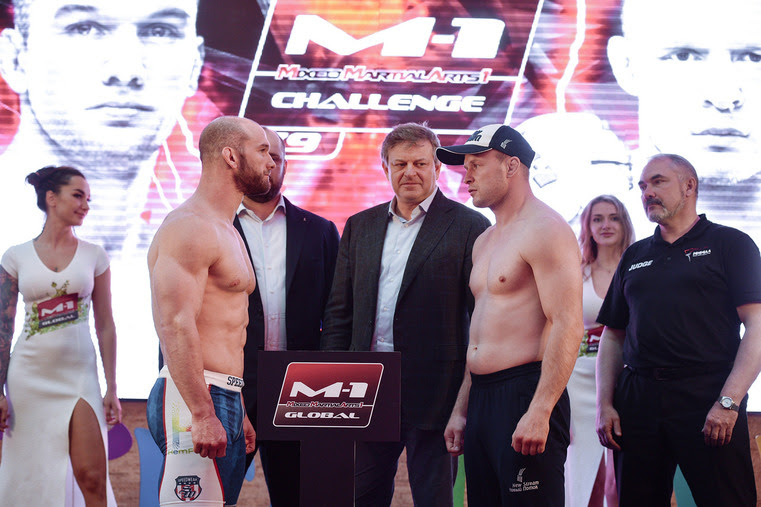 In the evening’s main event, former Bellator middleweight champions Alexander Shlemenko and Brandon Halsey met for the second time. Halsey previously submitted Shlemenko in just 35 seconds at Bellator 126 in 2014. The Russian had won all six of his fights since, but his knockout win over Melvin Manhoef was overturned to a no-contest due to a failed drug test. Halsey had lost back-to-back fights to Rafael Carvalho and John Salter.