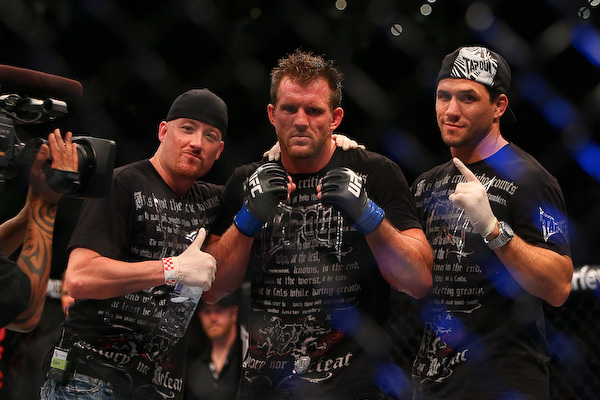 In the card’s headlining affair, light heavyweight champion Phil Davis welcomed fellow UFC veteran Ryan Bader to the Bellator cage. The pair met previously at UFC on Fox 14 in 2015, with Bader claiming a split decision victory. Since then, Davis had reeled off four straight wins and captured gold under the Bellator banner, including wins over Muhammed “King Mo” Lawal and Liam McGeary. Bader entered the promotion having earned back-to-back knockouts and wins in seven of his last eight bouts.

The action kicks on at 6 p.m. ET with five preliminary card bouts streaming live on Combat Press. The main card airs live on Spike at 8 p.m. ET. It will be followed by Bellator NYC live on pay-per-view.