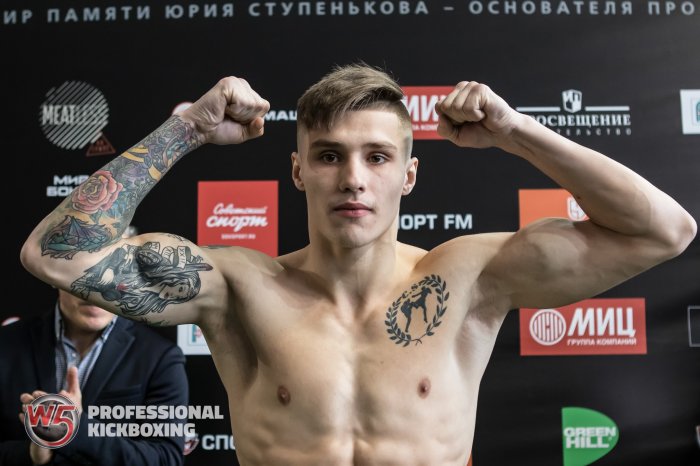 European kickboxing promotion W5 has revealed the rest of its 2017 schedule. The promotion has featured some of the world’s top kickboxing talent for nearly 10 years. The Russian promotion began its European expansion in 2013 when they opened their second hub of operations in Bratislava, Slovakia. The promotion has held events in six different countries with plans to expand its reach into Serbia and the Netherlands this year.

In addition to the upcoming event, the promotion announced trips to Croatia, Serbia, Holland, Slovakia and Moscow, Russia. W5 Europa League: Fortune Loves the Brave comes to Zagreb, Croatia on May 6. In the promotion’s first event in Serbia, W5 Serbia: There is No Easy Way Out will take place on May 27. Serbia hosts the W5 Summer Camp which takes place from August 17 to the 27. W5 debuts in the Netherlands with W5 Holland: Smashdown on Sept. 9. W5 returns to Russia in October for W5 Moscow. The final event announced by the promotion takes place in Kosice, Slovakia on Nov. 25 for W5 Europa League: Fortune Loves The Brave.