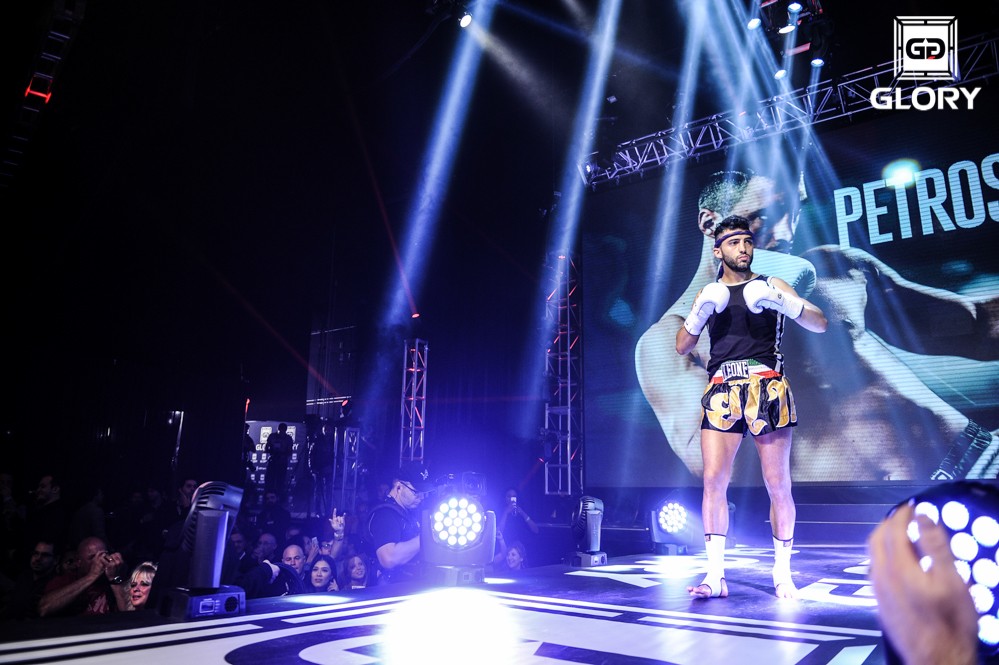 In the evening’s main event, one of the world’s top pound-for-pound fighters returned. Italy’s Giorgio Petrosyan took on W5 71-kilogram grand prix champion Artem Pashporin. Petrosyan is known as one of the best kickboxers in the world. The multiple-time K-1 MAX champion and GLORY Slam tournament winner once went on a historic 42-fight unbeaten stretch from 2007 until his knockout defeat at the hands of Andy Ristie at GLORY 12. Petrosyan has won seven fights since including wins over former top-10 opponents Enriko Kehl and Josh Jauncey. Pashporin qualified for the 2016 Kunlun Fight MAX tournament with two wins in one night, but fell out of the final 16 due to injury.