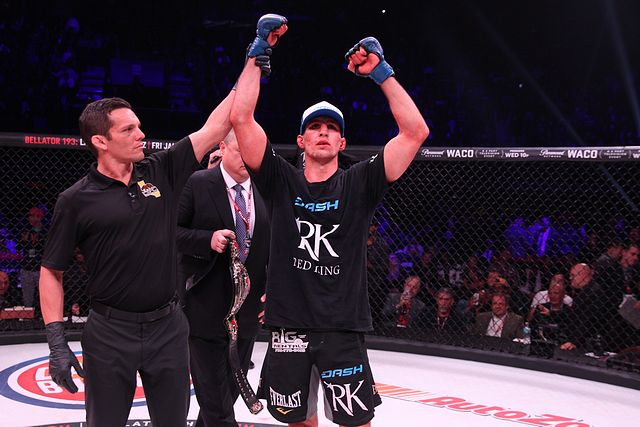 On Thursday, April 29, the Professional Fighters League hosted the second event of its season, PFL 2021 2, from the Ocean Casino in Atlantic City, N.J.