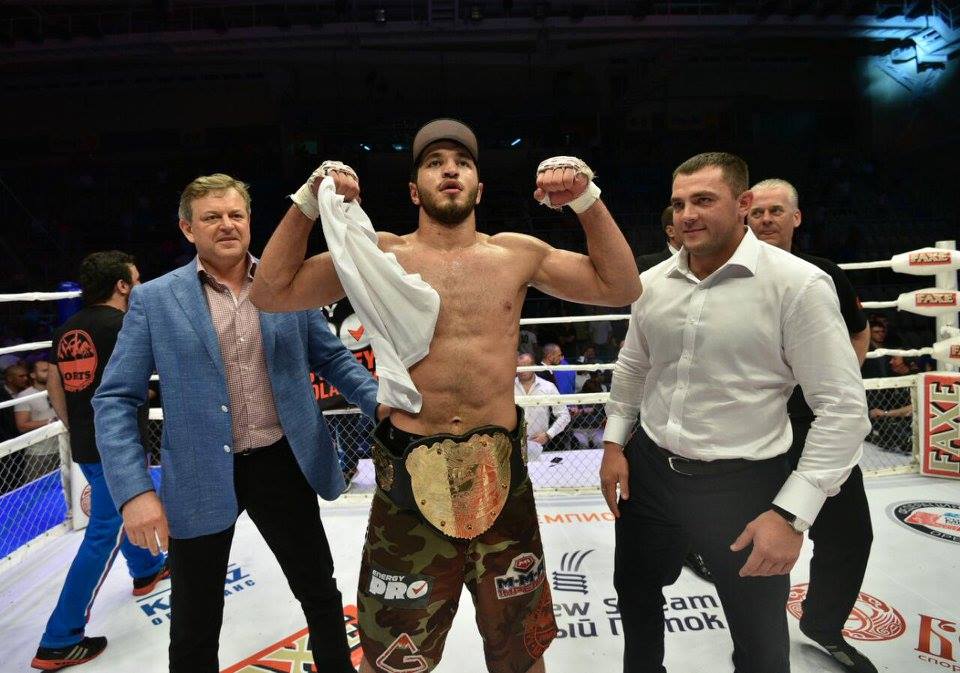 In the evening’s co-main event, M-1 lightweight champion Alexander Butenko met former Octagon Fighting Sensation middleweight champion Abukar Yandiev. Butenko was unbeaten in his past seven with victories over veterans Artiom Damkovsky and Heydar Mamedaliyev. Yandiev had finished all eight of his wins inside the first three minutes of the first round. Yandiev’s average fight time is just 69 seconds.