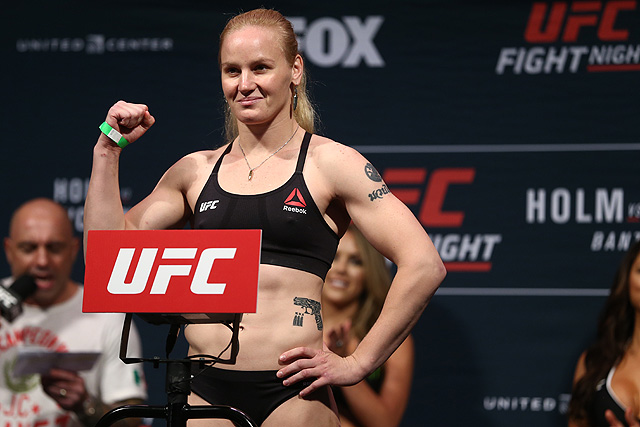 UFC on Fox 23: Shevchenko vs. Pena Weigh-in Video and Results