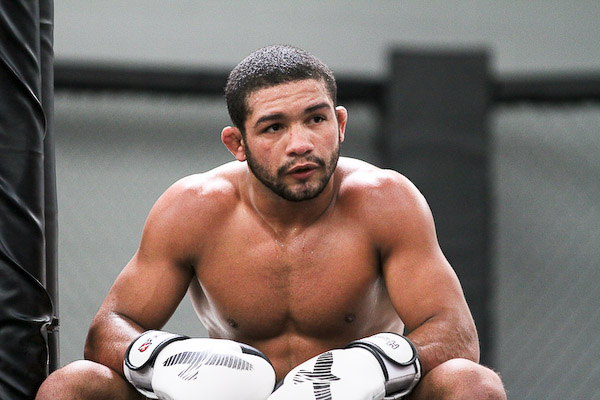 In the evening’s main event, The Ultimate Fighter 14 winner Diego Brandão took his talent to Fight Nights against one of Russia’s best lightweights, Murad Machaev. Brandão made his successful return to the cage for the first time since being released by the UFC following his exciting fight with Brian Ortega at UFC 195. Prior to his release, Brandão finished Katsunori Kikuno and Jimy Hettes in the first round following his loss to Conor McGregor in Ireland. Machaev was on an 11-fight winning streak that extended back to his only career loss against Marcin Held at Bellator 77 in 2012. Machaev had conquered the European regional circuit with big wins over top fighters Jack McGann, Alexander Sarnavskiy, Niko Puhakka, Alexey Polpudnikov and Ivica Trušček.