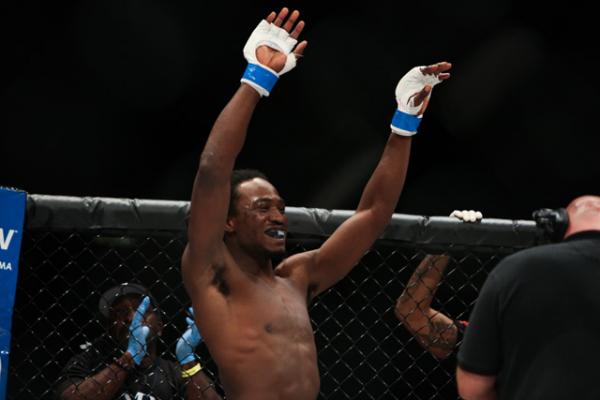 The night’s main event saw UFC veteran Dhiego Lima take on Jason Jackson with the welterweight title on the line. Lima had won back-to-back fights since his release from the world’s top promotion, while Jackson rode a three-fight winning streak of his own into the title bout.

In addition to the headliner, Farkhad Sharipov met Andrew Whitney for the vacant bantamweight strap.