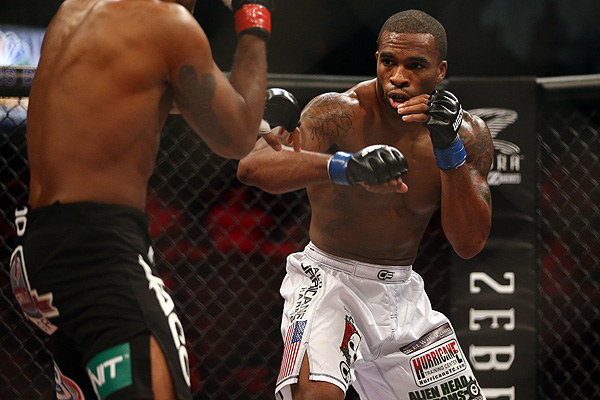 On Friday, Dec. 2, Legacy Fighting Championship hosted its 63rd event from the Hard Rock Hotel and Casino in Tulsa, Okla.

In the night’s main event, UFC veteran Gerald Harris returned to action against Aaron Cobb. Harris had not competed in over three years, most recently defeating Jorge Santiago at WSOF 4 in 2013. Cobb was making his promotional debut.