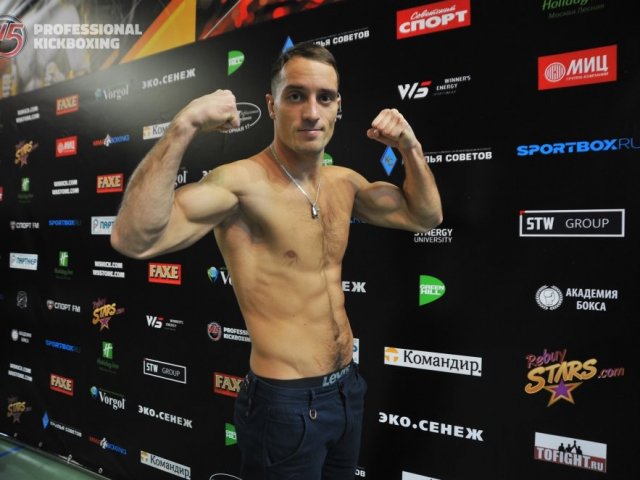 W5 Kick Moscow: Choose The Way of a Champion Results

In the main event of the evening, Russia’s Stanislav Kazantsev met South Africa’s Warren Stevelmans. Kazantsev weighed in officially on Friday, but Stevelmans had not arrived at the time of the official weigh-ins. The fight took place because Kazantsev was ready and willing to take on the former K-1 and Kunlun Fight veteran no matter his weight. Stevelmans couldn’t turn his fortunes around after having lost just two weeks ago at Enfusion Live 42 in Madrid.

In the rest of the evening’s action, Vadim Davydov got his revenge against the only man to defeat him in his career, Egor Vyalkov. Serbia’s Marko Gurdeljevic took on 22-year-old Russian Nadir Iskhakov. Russia’s Sergey Trifonov couldn’t fend off Iran’s Begeri Shahroh in his home country. Undefeated Slovenian prospect Monica Kucinic fell short against 21-year-old Russian Natalia “Lynx” Dyachkova.