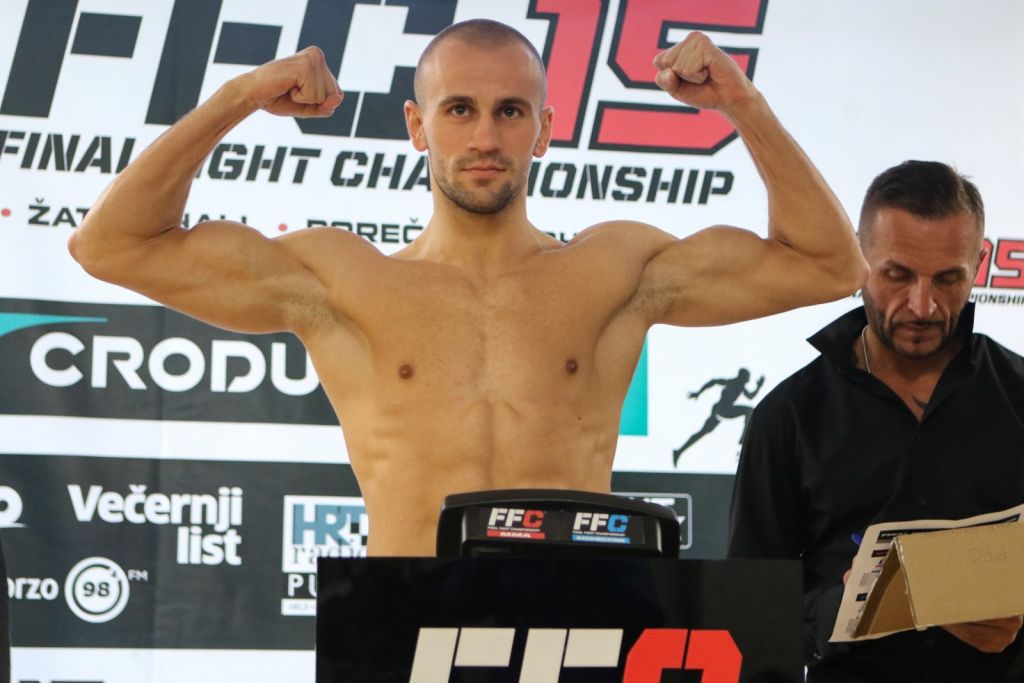 On Saturday, Oct. 8, Enfusion traveled to Madrid, Spain for Enfusion Live 42: Madrid. The promotion debuted in Madrid, the capital city of Spain after holding six events across the country in the cities of Barcelona, Tenerife, Mallorca, Malaga and Gran Canaria.

In the main event of the evening, Enfusion 60-kilogram champion Ilias Ennahachi defended his title against Spanish challenger Cristofer Opazos. The 20-year-old Moroccan champion had won 79 of his 80 career fights. Opazos had won 38 fights to only six losses and two draws.

The event aired live at 1:30 p.m. ET on Enfusionlive.com.