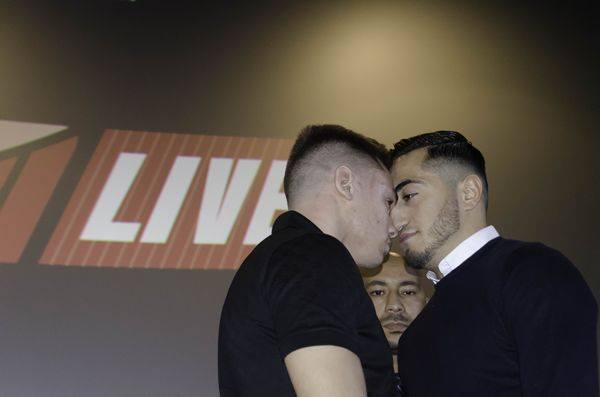 On Saturday, Sept. 17, one of Europe’s largest kickboxing promotions began a new era for Enfusion kickboxing from the Lotto Arena in Antwerp, Belgium. Enfusion Live 41: Antwerp featured the beginning of the Enfusion League which featured six top 72.5-kilogram fighters competing for the 200,000 Euro grand prize.