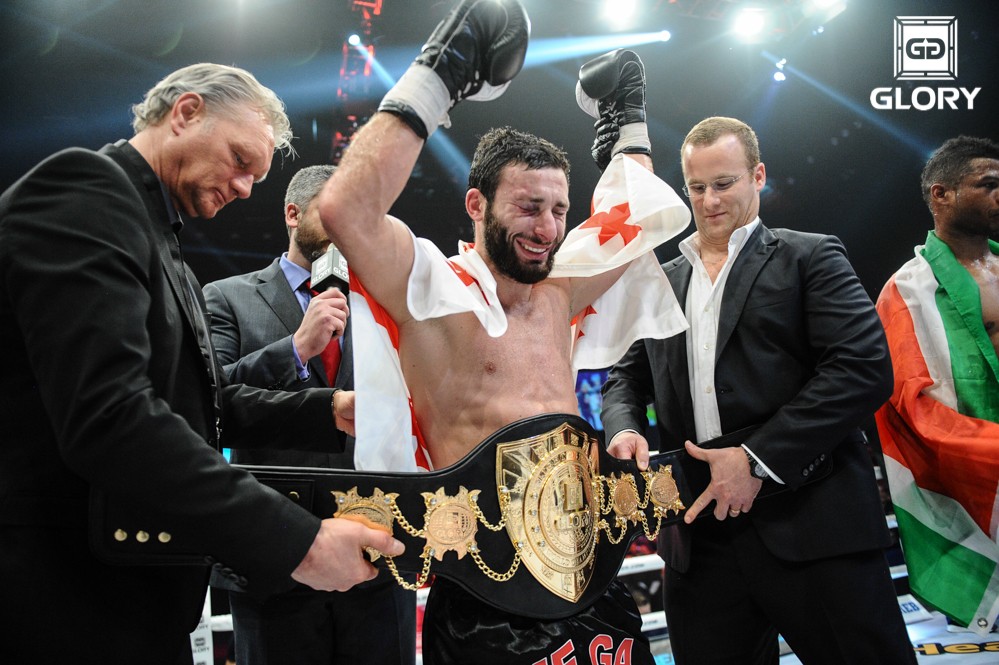 The stacked fight card also features two 80-kilogram tournament quarterfinals. Former GLORY welterweight champion Marc de Bonte fell from the Combat Press rankings while he was pursuing a professional boxing career. The 26-year-old Belgian will likely return to the rankings with a strong performance against Artur Gorlov in his return to kickboxing.

The fight cards for the events are listed below: