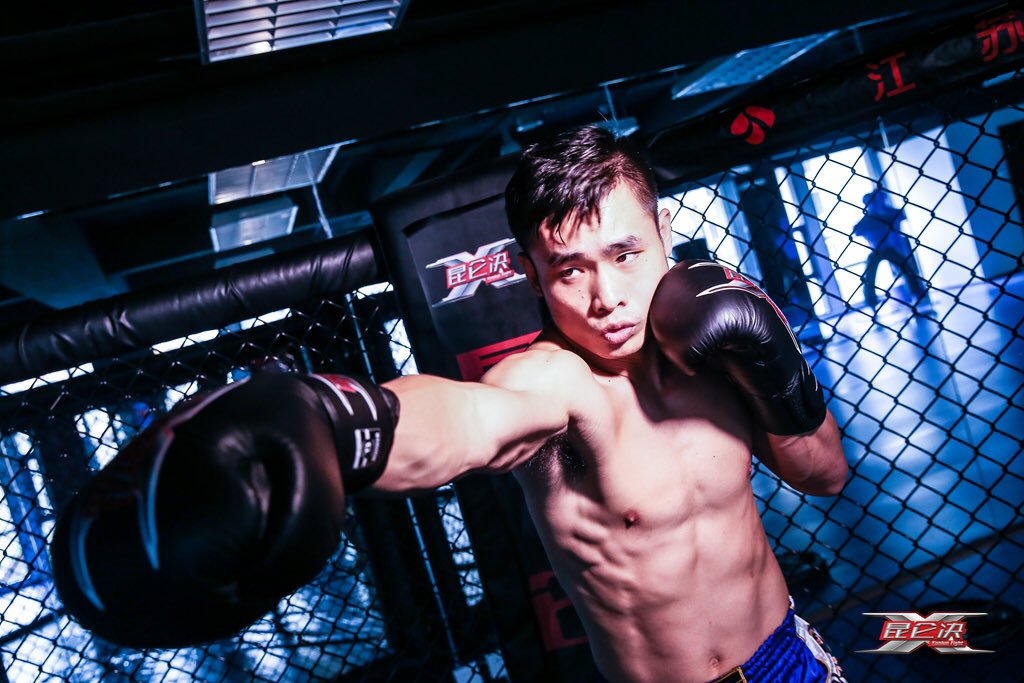 On Sunday, Sept. 11, Kunlun Fight returned to Fuzhou, China for the second of back-to-back events. Kunlun Fight 52 featured the 100-kilogram tournament and a number of strong match-ups from top to bottom.

The 100-kilogram tournament featured Andrei Gerasimchuk fighting Greek heavyweight Atha Kasapis. Popular Chinese heavyweight Ashihati hoped to keep the tournament title in his home country when he fought Ukranian kickboxer Rogava Tsotne. Gerasimchuk clashed with Tsotne in the finals. The bout was a rematch of their IFMA muay thai championship from earlier this year.

The event aired live on the Kunlun Fight App, YY.com and JiangsuTV.