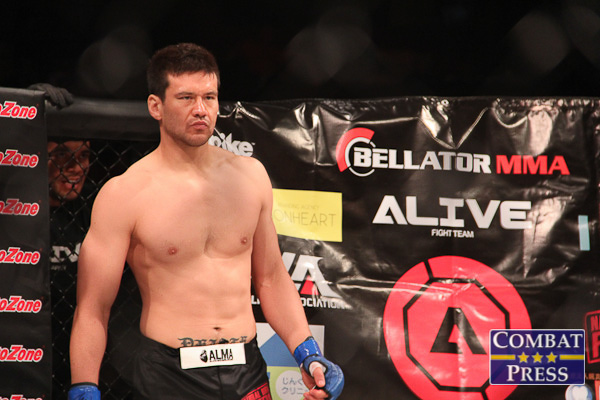 On Friday, June 24, Bellator hosted its second kickboxing event dubbed Dynamite 2 from the Scottrade Center in St. Louis. The event featured both MMA and kickboxing action.

In the main event of the kickboxing portion of the card, veteran Joe Schilling rematched Hisaki Kato. The pair met previously in the Bellator cage at Bellator 139, with Kato scoring a stunning knockout via superman punch. The 32-year-old Schilling rebounded with a pair of wins of under the GLORY banner, besting Jason Wilnis and Mike Lemaire, but recently fell on the scorecards in a rematch with Wilnis. Kato had been active twice in MMA action since the first meeting with Schilling, suffering a knockout loss to Melvin Manhoef, but topping Yuta Watanabe in April.

For results of the night’s MMA action, click here.