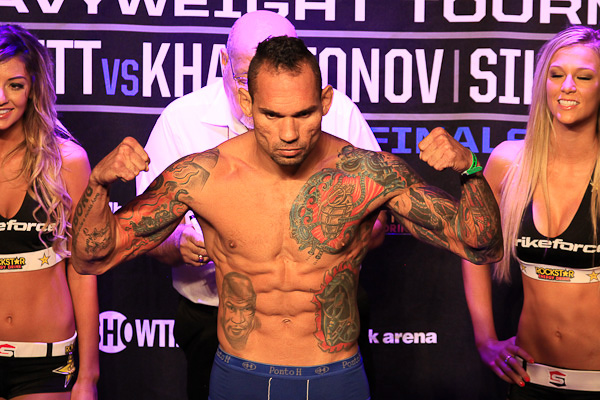 On Friday, Jan. 22, Legacy Fighting Championship will hold its 50th event from the Arena Theatre in Houston.

The event will be headlined by a welterweight match-up between veterans Evangelista ‘Cyborg’ Santos and Artenas Young. The 38-year-old Santos is a veteran of Pride FC and Strikeforce, but has fought sparingly since Strikeforce closed its doors. The Brazilian has lived and died on the feet during his lengthy career that dates back to 1997, having earned 12 wins via knockout, but also suffering 10 knockout losses. Young, meanwhile sports a similar record, having fallen on hard times recently. The Texas-based fighter has dropped four of his last five outings, including three in the Legacy cage. He’ll look to get back on track against the longtime veteran.