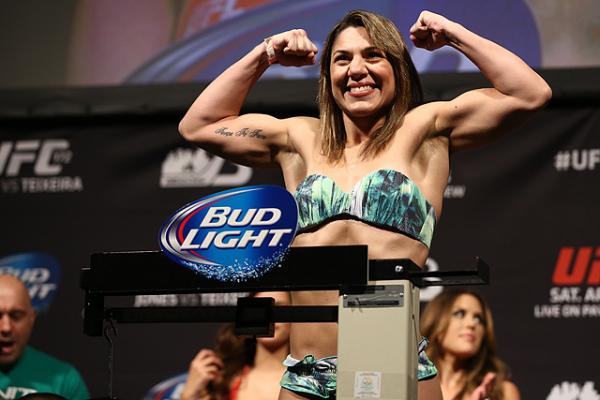 On Saturday, Aug. 1, the UFC will host UFC 190: Rousey vs. Correia from the HSBC Arena in Rio de Janeiro, Brazil.

In the night’s main event, undefeated women’s bantamweight champion Ronda Rousey takes on Brazilian challenger Bethe Correia. Rousey moved her record to 11-0 with a 14-second demolition of Cat Zingano in February. The 28-year-old’s last two wins have lasted a combined 30 seconds. Correia, meanwhile, also enters the contest unbeaten. However, unlike Rousey, who has finished all of her opponents, the Brazilian has gone the distance in seven of her nine professional outings.

Above is a video preview of the event (courtesy of the UFC).