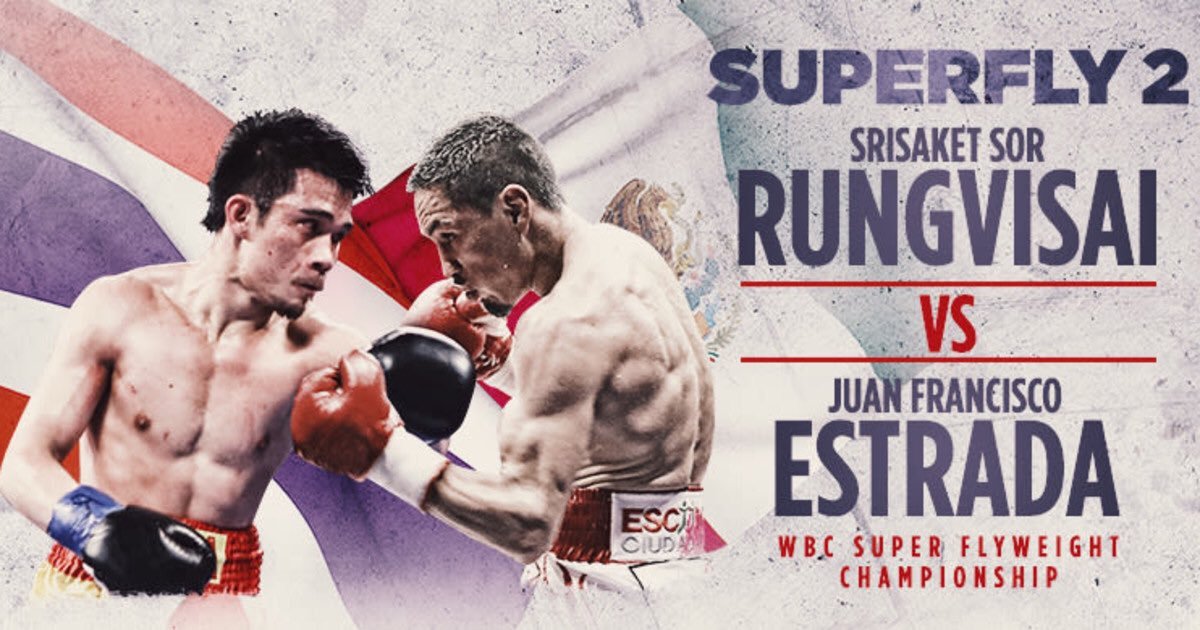 On Saturday, Feb. 24, HBO Boxing hosted Superfly 2 from the Forum in Inglewood, Calif.