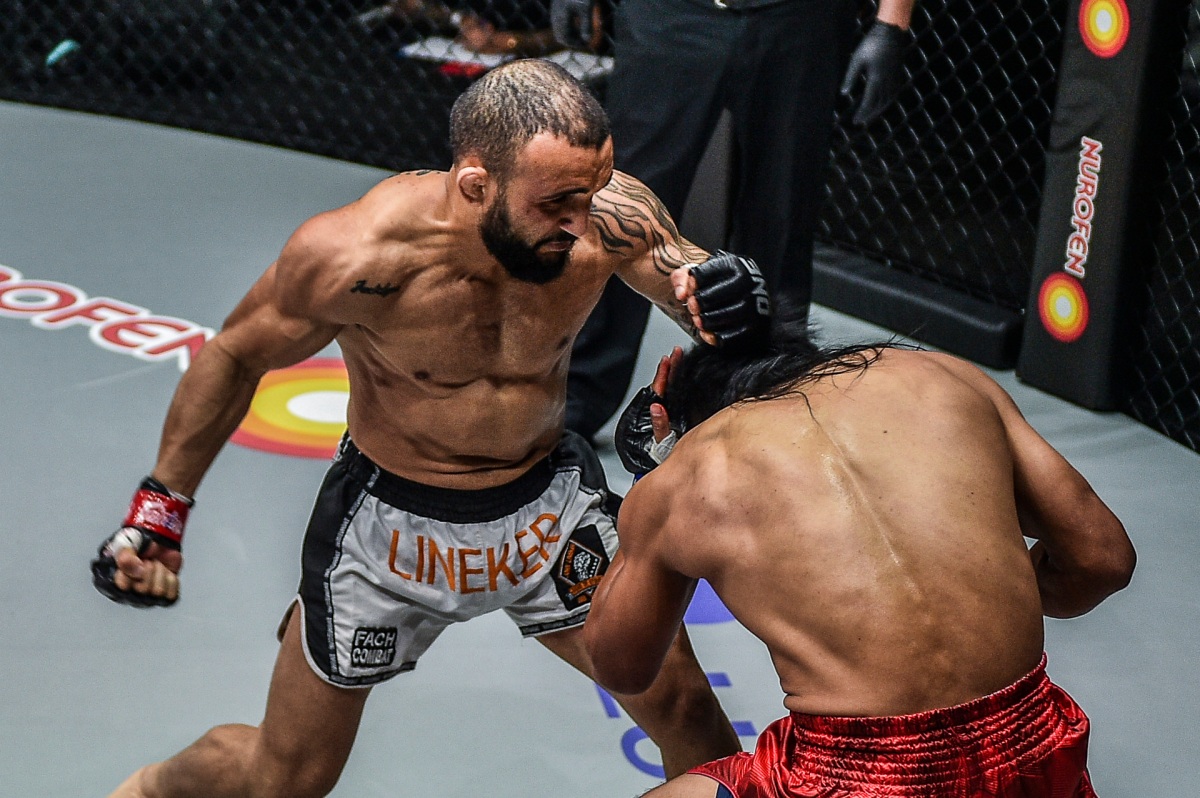 ONE on Prime Video 3 Results: Lineker-Andrade Ends in No Contest; Eersel and Ruotolo Earn Belts

On Friday, Oct. 21, ONE Championship hosted ONE on Prime Video 3: Lineker vs. Andrade, live from the Axiata Arena in Kuala Lumpur. The event featured two title fights and the flyweight Muay Thai grand prix final.

The event, including the lead card, aired live in its entirety on the ONE Championship website, starting at 8 p.m. ET, with the main card also airing on Amazon Prime Video at 10 p.m. ET. Check below for full results.