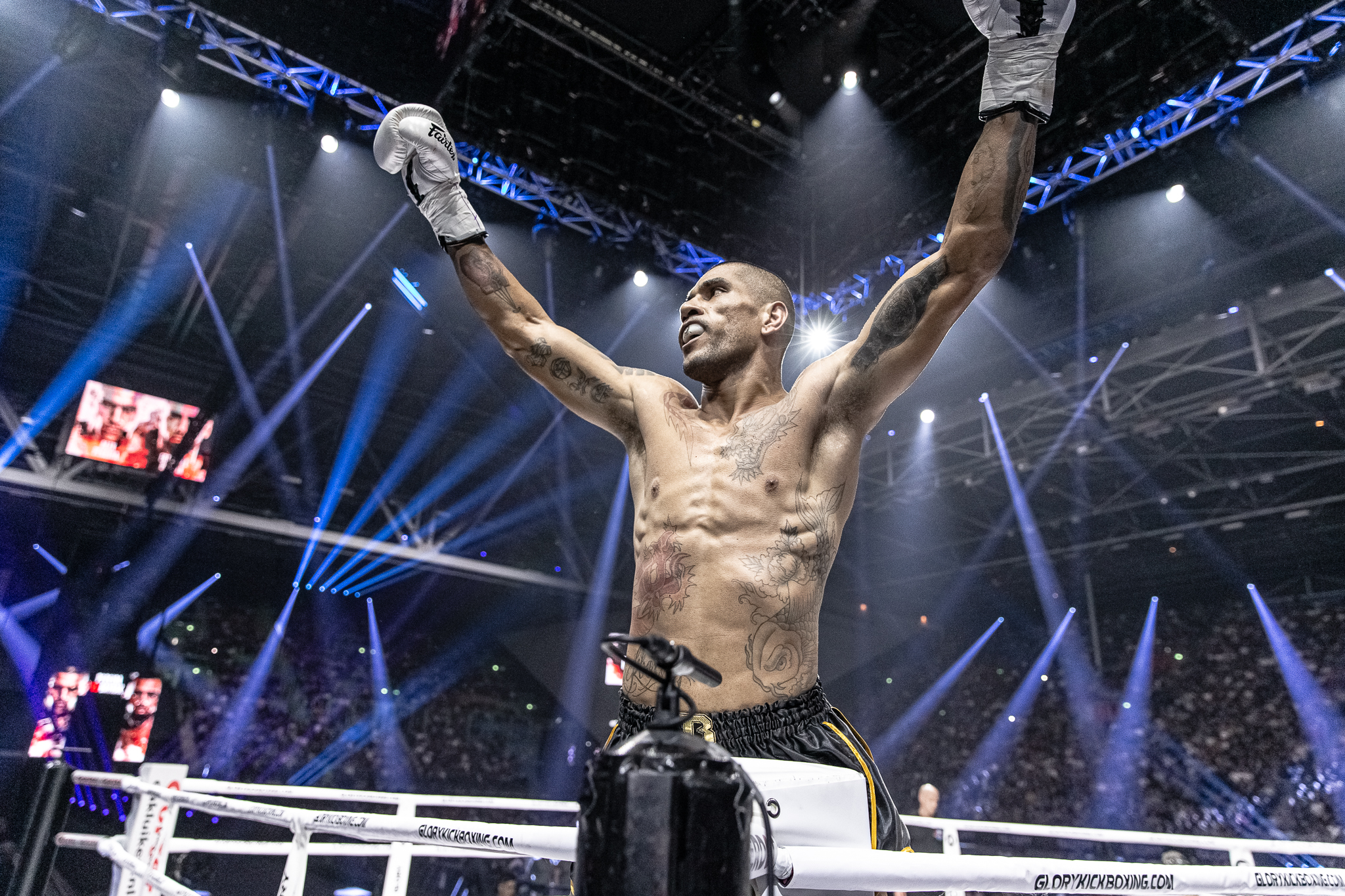 Dropped from the rankings: Derrick Lewis (6)

Both of July’s significant heavyweight bouts ended quickly, but for far different reasons. The UFC Fight Night headliner between Curtis Blaydes and Tom Aspinall checked in at just 15 seconds. Aspinall suffered a freak knee injury and collapsed to the mat in pain, leaving Blaydes the recipient of an injury TKO win. It was also Aspinall’s first loss since arriving in the UFC. Given the circumstances surrounding the end of the fight, the result doesn’t directly impact either fighter’s standing in our poll. At UFC 277, Sergei Pavlovich and Derrick Lewis only managed a slightly longer 55 seconds of action. However, the outcome was far more definitive, with Pavlovich securing a finish via strikes. Lewis, who has now lost three of his last four outings, drops outside of the top 10. The victorious Pavlovich takes over the ninth spot in the rankings.

Magomed Ankalaev impressed yet again with a second-round ground-and-pound stoppage of Anthony Smith at UFC 277. Ankalaev steps up one spot in our poll, while Smith drops one spot.

Dropped from the rankings: Darren Till (10)

Israel Adesanya remains king of the middleweight mountain following a rather lackluster showing in a unanimous nod over Jared Cannonier in the UFC 276 headliner. Cannonier, meanwhile, holds tight in the No. 4 slot despite the setback. Sean Strickland made a serious error in judgment when he accepted a UFC 276 pairing with Alex Pereira, whose career mark sat at just 4-1 entering the contest. Pereira, a star kickboxer prior to his pivot into MMA, made Strickland pay for his decision by dealing the ranked middleweight a left hook for a first-round knockout. Pereira catapults into the middleweight rankings with the huge victory and lands at No. 5. Strickland slips a spot to eighth in our poll. Pereira’s arrival also spells the end of Darren Till’s tenure in the top 10. Meanwhile, Jack Hermansson frustrated rising middleweight Chris Curtis through three rounds at UFC Fight Night: Blaydes vs. Aspinall. Despite his performance, Hermansson also falls victim to the new arrival in the rankings and actually drops a spot despite his victory.

In the only battle of ranked lightweights in July, Rafael Fiziev further cemented his status as a rising contender by dispatching former UFC lightweight kingpin Rafael dos Anjos with a left hook in the fifth round of their headlining UFC Fight Night affair. Fiziev’s win sparks a shuffle in the bottom of our lightweight poll, with Fiziev landing in seventh and dos Anjos falling to No. 10.

UFC featherweight champion Alex Volkanovski sure has Max Holloway’s number. The Aussie, who took a unanimous nod in their 2019 meeting and a split verdict in their 2020 rematch, completed the trilogy with another unanimous-decision victory over the former titleholder at UFC 276. Volkanovski and Holloway are firmly entrenched as the top two featherweight fighters in the world. Yair Rodriguez picked up an injury TKO over Brian Ortega at UFC on ABC 3. As a result, Rodriguez and Ortega swap positions in our poll.

Dropped from the rankings: Joshua Pacio (10)

Brandon Moreno is once again a UFC flyweight champion, albeit of the interim variety. Moreno finished fellow top contender Kai Kara-France with a liver kick and follow-up strikes in the third round of their UFC 277 co-headlining contest. Both men hold steady in our rankings. The same card featured another clash of 125-pound contenders, with Alexander Pantoja making quick work of Alex Perez. Pantoja needed just 91 seconds to find a rear-naked choke for the submission finish. Pantoja climbs a spot to fourth in the rankings, while Perez slides to seventh. The shuffling of these spots also has a slight butterfly effect in the tabulation of our rankings, allowing ONE Championship star Jarred Brooks to sneak past Joshua Pacio and claim the No. 10 spot in the poll.

The world has a new top strawweight fighter. That man is Keito Yamakita. The undefeated seven-fight veteran unseated Daichi Kitakata as the strawweight King of Pancrase. The two men collided at Pancrase 328, where Yamakita outworked Kitakata to take a unanimous nod. In the show’s co-headliner, Ryo Hatta likely earned a crack at the new champ after working his way to a split-decision win over Ryosuke Noda. Hatta jumps from seventh to fourth in the rankings, while Noda slips to fifth.

Alex Volkanovski’s third win over Max Holloway is enough to keep the UFC featherweight champion at No. 2 in our pound-for-pound rankings. Meanwhile, Brandon Moreno narrowly hangs on to the No. 10 spot following his UFC interim flyweight title win over Kai Kara-France. Moreno just edged out Amanda Nunes, who reclaimed the UFC women’s bantamweight crown while also avenging a previous shocking loss to Julianna Peña.