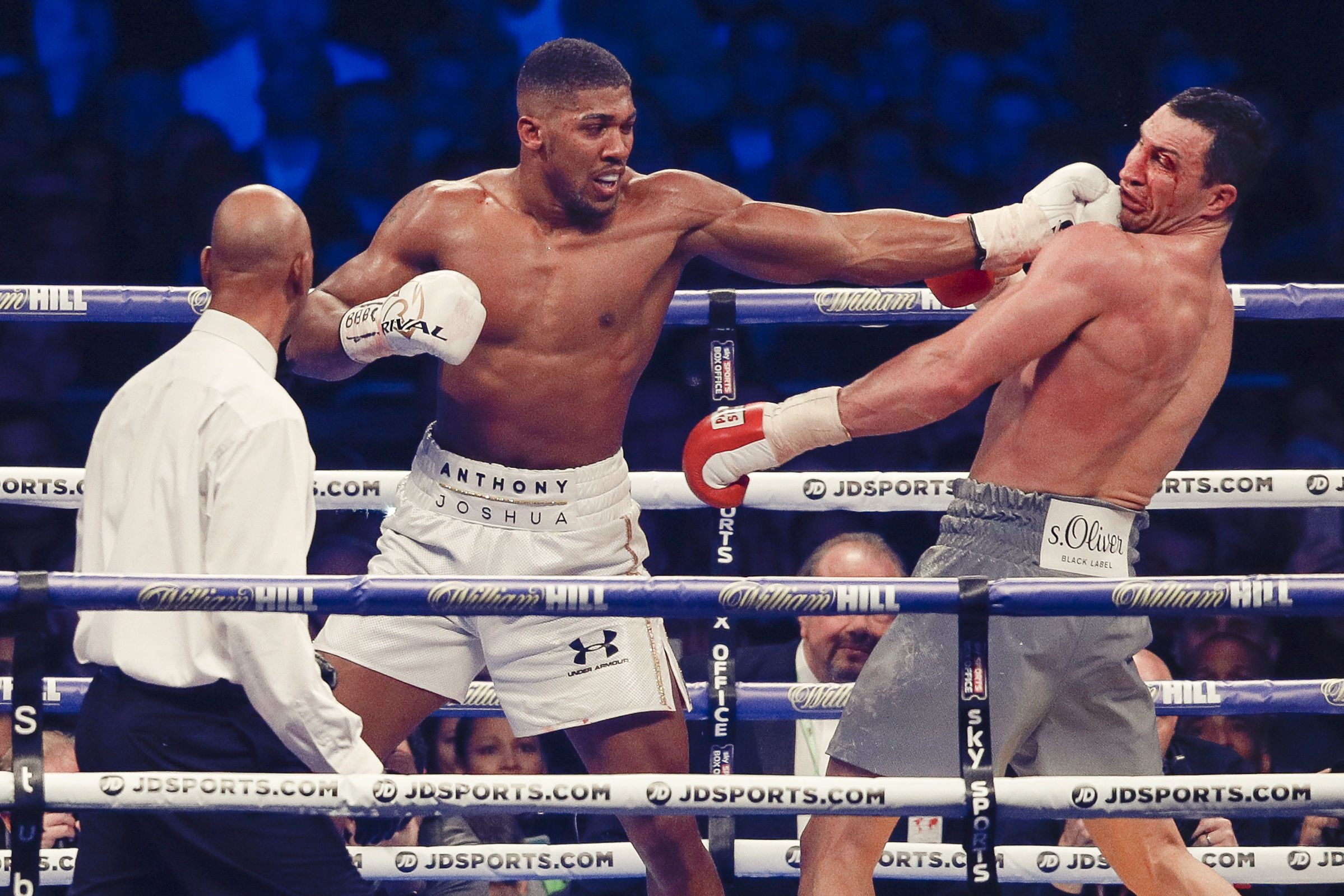 Hopes Fading for Fury vs. Joshua

In 2022, boxing fans outside of the U.K. appear to have little interest in an all-British fight between Tyson Fury and Anthony Joshua. It’s a sad state of affairs considering that this would have been a highly anticipated matchup until recently.

When the “Gypsy King” Fury was tied up in his series of fights with Deontay Wilder, Joshua waited patiently in the wings. Finally, the bout was all set for early 2022, but A.J. hadn’t read the script.

A defeat to Oleksandr Usyk in 2021 means that Joshua is now bogged down in a rematch with the Ukrainian. With no confirmed date in sight, Fury is the one left to wait.

A Wait in Vain

Aside from the issue of who Joshua must fight next, both men are at a crossroads in their respective careers. Fury is already talking of retirement and a possible switch to WWE.

Joshua could be left with nowhere to go if he loses to Usyk once again. It is felt that AJ is confident of luring Fury out of a future retirement but would anyone have any interest in the battle at that point?

It’s a frustrating time for U.K. fight fans and, in the meantime, the rest of the world may be losing interest.

Some areas of the media are still confident that Fury vs. Joshua will go ahead. In fact, there’s even a set of betting markets in place for a future showdown. According to the best boxing sportsbooks affiliated with Asiabet, Fury is a clear favorite for the fight, as and when it happens.

If a date is finally confirmed, the markets will fill up, and a full set of odds will become available. Visitors to the Asiabet website can then assess all the options while taking in news and opinion articles from around the boxing world.

Reviews of all the available sports betting companies will be published and anyone wanting to get involved is able to do so. Each of the sports betting websites mentioned on those pages will be happy to accept new customers.

After completing a swift and secure registration process, many will have a generous welcome package on the table. A set of deposit and withdrawal methods can add necessary funds while customer services can assist if there are any queries with registration.

Once onboard as a regular player, other benefits may include ongoing offers, the ability to download a mobile app and the potential to live stream top class boxing.

It’s the logical betting site for fight fans but will that Fury v Joshua showdown ever come to fruition?

What Next for These Two British Fighters?

There are a number of options for Tyson Fury’s next fight. The issue for British followers, and the wider boxing community, is the fact that none of them really fire the imagination. There is talk of a rematch with Dillian Whyte. It’s a serious suggestion considering that Whyte is a man out for revenge, but few would consider that as much of a contest.

There’s even a suggestion that Deontay Wilder will be brought out to take on the Gypsy King once again. The previous encounters between those two men were undoubtedly thrilling but the series has surely gone past it’s sell by date.

The only fighter, other than Anthony Joshua, who could potentially offer Fury a serious challenge is Oleksandr Usyk. Much would depend on Usyk’s schedule and whether he comes through against Joshua.

As for AJ himself, much will clearly depend on how he fares in his own showdown with Usyk. His stock as a former heavyweight champion is falling and the caliber of future challengers will also drop as a result.

There’s talk of retirement for Joshua also but let’s hope that these world class boxers have a few more years left at the top.

So, what happens next for these two giants of the heavyweight division? A battle between Tyson Fury and Anthony Joshua may not carry the global appeal that it would have had two years ago. However, it would still be a meaningful contest and it would tell us exactly where the two men are at these advanced stages of their respective careers.