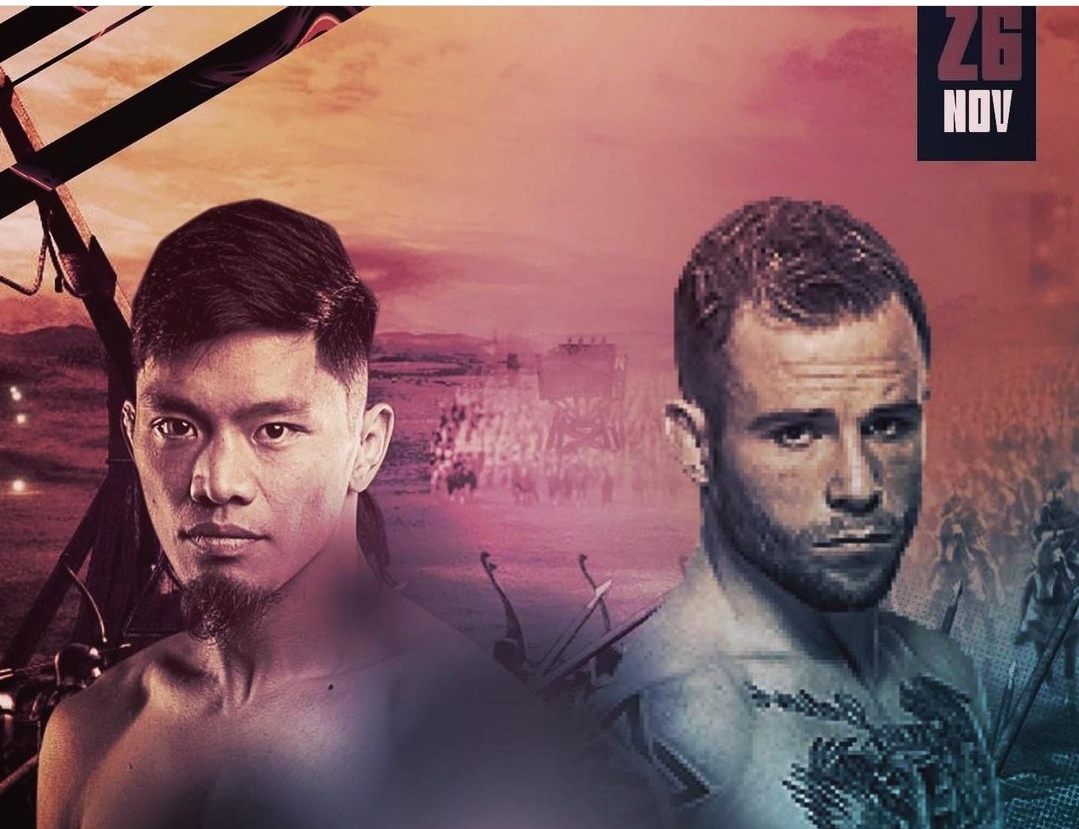 ONE’s Jarred Brooks: A Diamond No Longer in the Rough

The “diamond in the rough” is one of the most exciting and rewarding concepts. It is not often that someone can be lurking in the shadows of sport. Someone who is the best thing that hasn’t been discovered yet. But, when the discovery happens, it is usually great things all around.

At only 28 years of age, the mixed martial arts record of Jarred Brooks is quite impressive. The Indiana native had his first amateur fight only a couple months after his 18th birthday. Four years later, he had won all 13 of his amateur fights, picking up three titles along the way. After making his professional debut in Aug. 2014, Brooks cruised all the way to a 13-0 pro record – to match his amateur run – including a split decision win over Eric Shelton in his UFC debut. His second Octagon appearance was against future UFC flyweight champion Deiveson Figueiredo.

The Brooks-Figueiredo fight was an exciting one that went a full three rounds. However, while Brooks was the slight betting favorite over the also-undefeated Brazilian, the split decision did not go his way that time. It was a very arguable decision. While the fight with Shelton was a lot closer, the overall points seemed like they would have favored Brooks over Figgy. He had more significant strikes and takedowns, both at a higher percentage success rate. He also had more control time. But, the unrelenting submission attempts by Figueiredo seemed to carry more weight with a couple of the judges. This was Brooks’ first loss.

In June 2018, Brooks was setting himself up for redemption when he faced Jose Torres. By the mid-point of the second round, Brooks was ahead in most categories, but then he made a fatal error. He tried to slam Torres, and ended up knocking himself out. While a 13-2 record is nothing to scoff at, especially when never really being finished by an opponent, his next Octagon bout, which he won, would prove to be his last, as the promotion put the diamond back into the rough.

After a couple fights under RIZIN, Bellator and a regional show, Brooks was on the sidelines for over a year. However, he finally landed in a new home, and the promotion scored big on this one. ONE Championship signed him in early 2021, and he was set to make his promotional debut in April at ONE on TNT 2 against Lito Adiwang. Unfortunately, Adiwang tested positive for COVID-19 the week of the fight, and the fight was postponed.

Tomorrow night, live on YouTube, Brooks and Adiwang will finally collide. The pair will serve as the headliner of ONE Championship: NextGen 3, live from the Singapore Indoor Stadium. This one should be a banger.

Brooks usually has the upper hand in most of his fights, when measured in takedowns, control time, and volume of successful strikes. A lot of this can be contributed to the high level of wrestling that he brought into MMA. Being from Indiana, Brooks grew up wrestling, and had a very successful high school career, including a state championship his senior year. Adiwang, on the other hand has a bit of a different background.

The Filipino fighter is a three-year, seven-fight ONE veteran. While both fighters are the same age, and have about the same amount of pro experience, their results have looked a bit different, with Adiwang having more knockouts, and Brooks more likely to submit his opponent or go the distance. Does this mean the NextGen 3 main event is going to be a classic striker-versus-grappler affair? Likely not.

At the end of the day, Adiwang is the promotional vet and Brooks is the grinding wrestler. But, both of them can finish anywhere. Adiwang may be going for the knockout right out of the gate, but if Brooks gets him to the ground, there is no guaranteed victory for either. Both men have submission potential. The biggest game changer in this one is likely the cardio of Brooks. A lifetime of wrestling, and more experience going the distance, could be the key to Brooks bringing home the victory. Regardless of the outcome, ONE Championship definitely picked up a highlight fighter.

Brooks is tough, exciting, young, and highly skilled at violence. Come tomorrow night, he has a chance to stake his claim in ONE Championship, and begin his run at gold. He will eventually prove to the world he is truly a diamond in the rough.