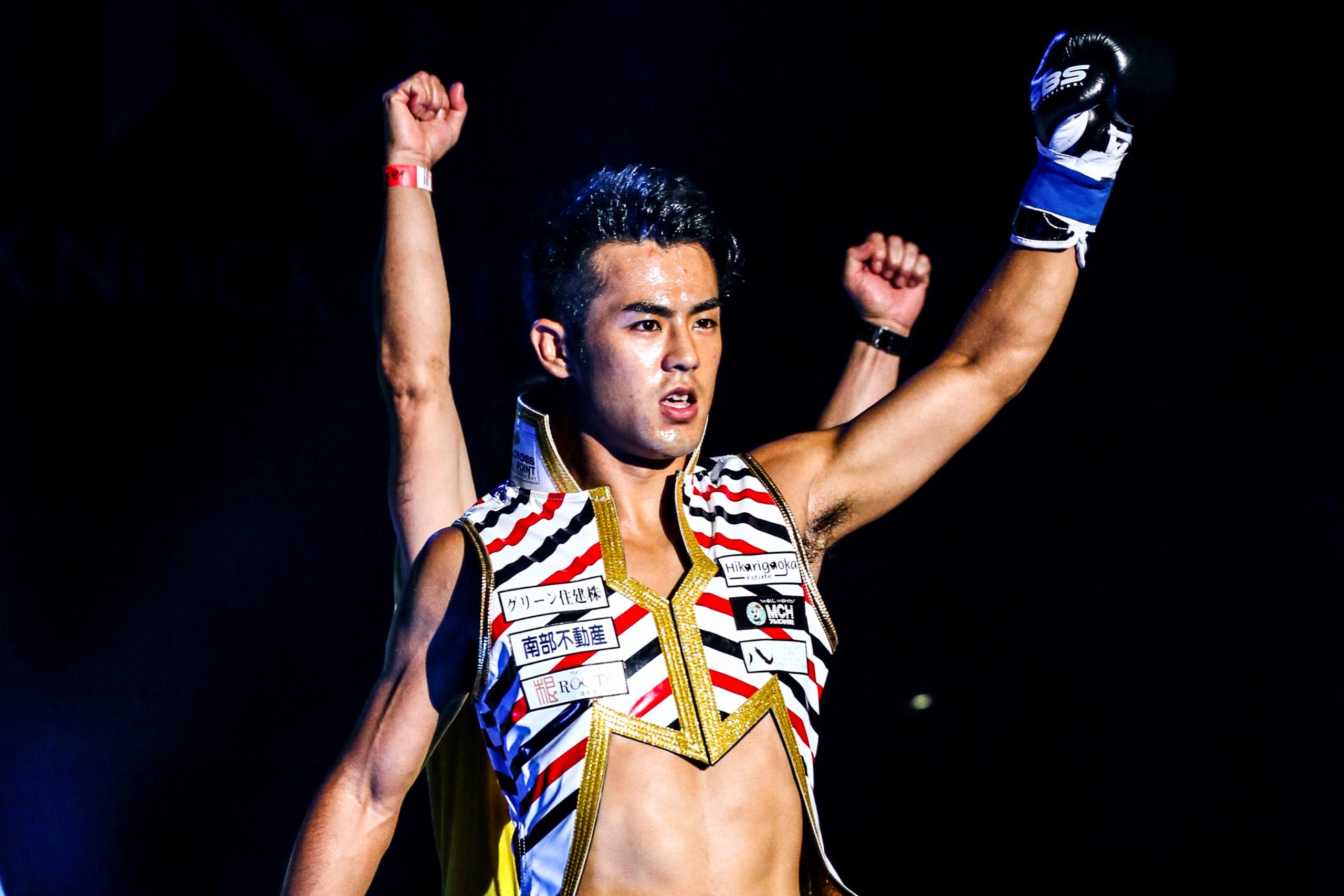 On Sunday, Feb. 28, Japan’s KNOCK OUT promotion hosted KNOCK OUT ～The Reborn～ from Korakuen Hall in Tokyo, Japan.

In the night’s main event, Eisaku Ogasawara clashed with Kyosuke Yasuda for the vacant 55-kilogram title.