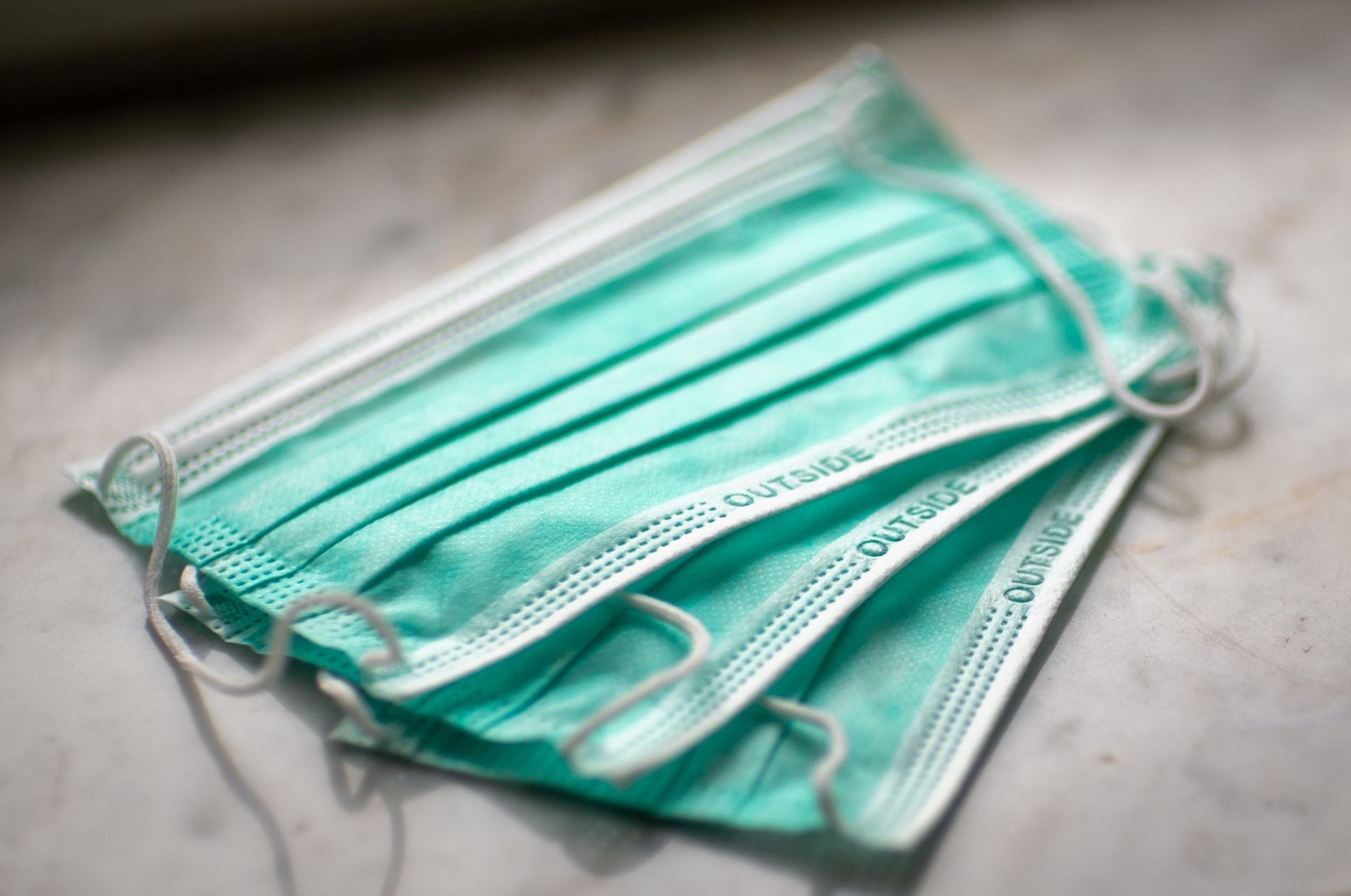 Biggest Story of the Year
COVID-19’s Impact on MMA

In any other year, two or three big MMA news stories would be in contention for an award like this one. However, 2020 proved repeatedly that it was not like any other year. A global pandemic dominated the headlines in general, and its impact on the sports world was huge. NHL and NBA seasons were disrupted. Major League Baseball shortened its schedule tremendously. Meanwhile, MMA — specifically, the UFC — became a sports leader in overcoming a health crisis.

Initially, UFC head honcho Dana White didn’t want to halt the action at all. He tried to keep the UFC rolling by moving UFC 249 from Brooklyn, N.Y., to Native American land in California. This attempt to skirt lockdowns caused an uproar that ultimately forced ESPN and its parent company, Disney, to step in. The result was a silence in MMA action from late March until a May return.

In the meantime, White announced plans for a mysterious “Fight Island” where the UFC could host events without the scrutiny of U.S. lockdown restrictions. Fans wondered where this private island would be located, and HBO’s John Oliver mocked the idea on Last Week Tonight with John Oliver while suggesting more creative names for the locale.

The UFC finally revealed that Fight Island was located in the United Arab Emirates. Otherwise known as Yas Island, the setting came complete with both an indoor stadium and an outdoor Octagon on the beach, though the latter was sadly not utilized for events.

By the time Fight Island was ready for use, the UFC had already been able to secure new fight dates, sans audience, in the United States. The company ran its first set of shows in Jacksonville, Fla., in May and then set up its U.S. home base at the UFC Apex in Las Vegas. It finally kicked off its Fight Island series with four consecutive shows through July. After the island’s debut, the UFC alternated between the foreign venue and its Vegas gym.

Location, of course, wasn’t the only concern. The organization had to implement protocols for testing its employees, fighters and the fighters’ corners both before and after its planned shows. COVID-19 ultimately proved to be a challenge throughout the year and led to the cancellation or rescheduling of numerous bouts, at times limiting the lineup to a single-digit amount of fights.

Other leagues, including Invicta FC, the Legacy Fighting Alliance and ONE Championship, followed the UFC’s lead. As the year wore on, many other promotions returned as well. The impact of the pandemic was hard to ignore, though. Almost all of the shows lacked a crowd, leaving an eerie silence during fights and allowing viewers at home to clearly hear corners shouting directions and fighters, most notably Sean Strickland, goading their opponents on.

COVID-19’s effect on MMA and the UFC’s response of creating a Fight Island are far and away the most significant story of the year. So much, in fact, that there were no other finalists in consideration for the Combat Press selection as the 2020 Biggest Story of the Year.