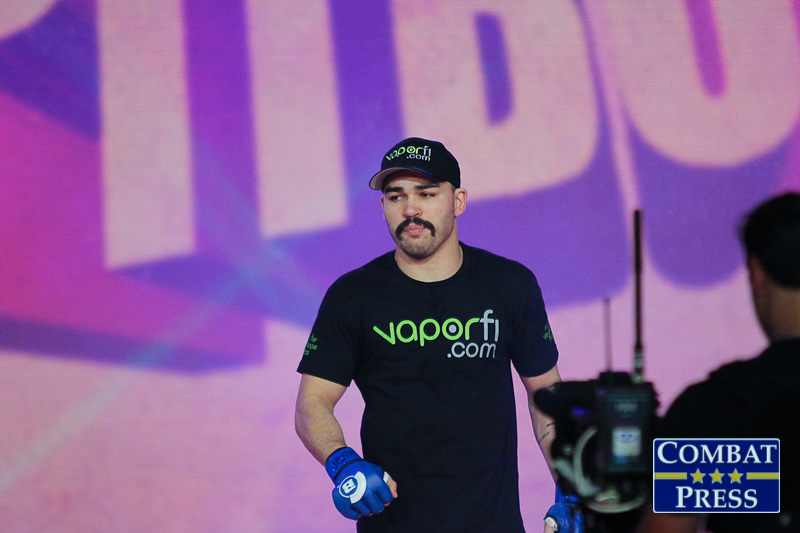 The stakes were high in Osaka, Japan, on Saturday. One young prospect was on a mission to keep his momentum going following a shocking victory over a top-10 fighter in his last appearance. One champion was faced with the risks that come in accepting a non-title fight. Eight men were on the hunt for a lightweight tournament championship. One of the best atomweight ladies in the world was tasked with an opponent who has recently played spoiler to another ranked fighter. Even the kickboxing world felt the effects of this show when top-10 bantamweight Taiju Shiratori collided with Taiga.

Jiří Procházka captured Rizin’s light heavyweight crown with an April victory over Muhammed “King Mo” Lawal, but gold was not be on the line when the Czech fighter met Fabio Maldonado. Instead, the two clashed in a 220-pound catchweight affair.

Kai Asakura, who recently shocked the world a 68-second starching of Kyoji Horiguchi, co-headlined the show. Asakura’s victory over the Bellator champ extended his winning streak to five fights. He met Ulka Sasaki, a UFC veteran who has not managed back-to-back victories since 2014. Sasaki’s recent trend had been to alternate wins and losses, meaning he was due for a victory on Saturday.

Rizin 19 took place at Edion Arena in Osaka and got underway at 1 a.m. ET on Saturday, Oct. 12. The entire event aired live via Fite TV pay-per-view stream and can be seen right here on Combat Press.