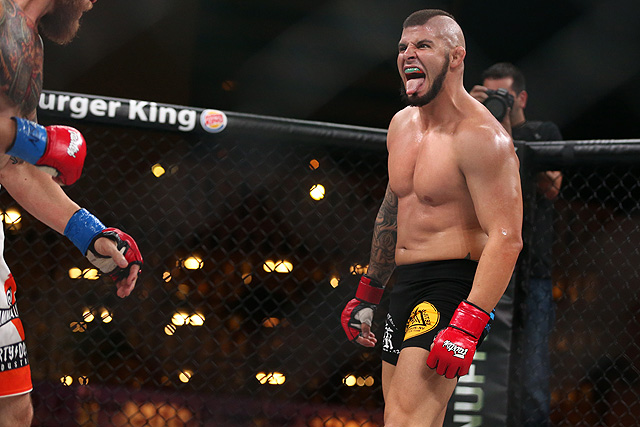 In the night’s main event, TUF 23 cast member Jamelle Jones fought Jordan Powell, who has won four of his past five fights.

The event will air on tape-delay on CBS Sports Network.