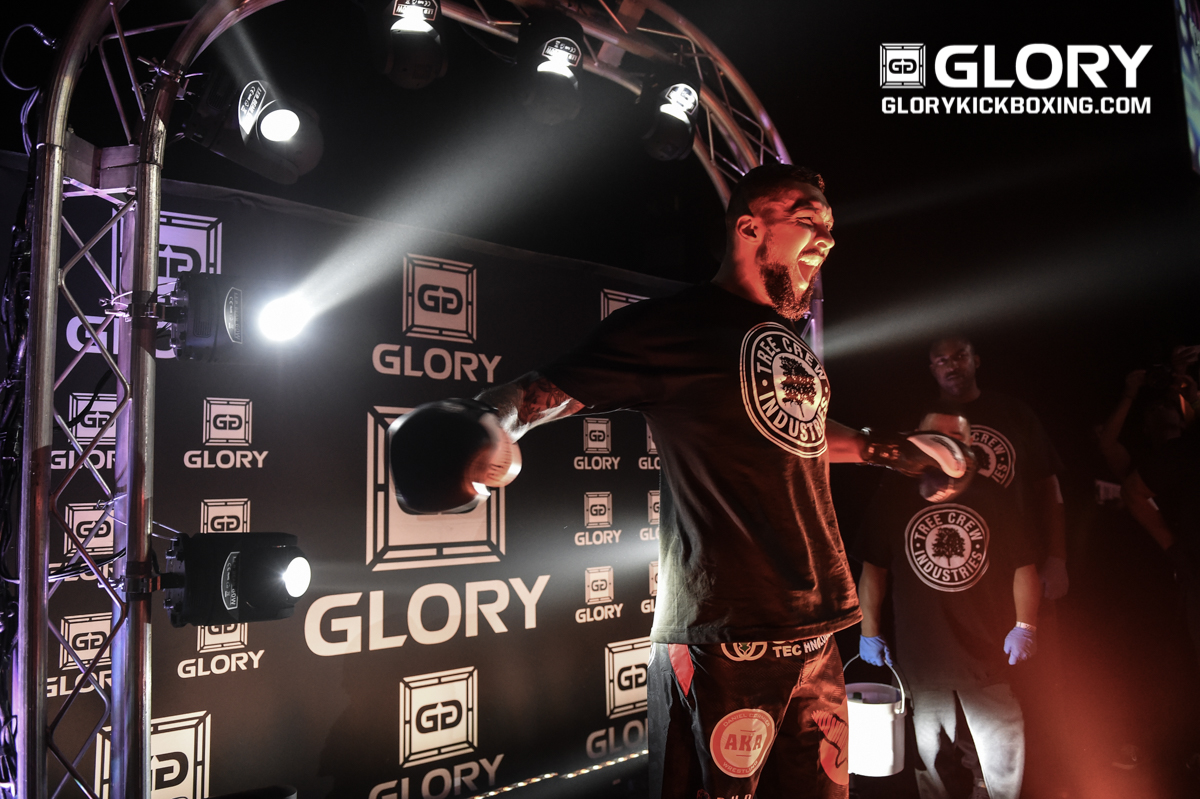 The promotion has announced that the GLORY 41 portion of the event will be headlined by a heavyweight clash between Hesdy Gerges and Chi Lewis-Parry. The pair were originally scheduled to face off at GLORY 39, but the bout was scrapped on fight night.

In addition to the Gerges vs. Lewis-Parry match-up, the event will feature a heavyweight contender tournament. In one half of the ladder, former title challenger Anderson “Braddock” Silva meets Greek newcomer Giannis Stoforidis, while American Xavier Vigney and Curaçaoan-Dutch fighter D’Angelo Marshall lock horns in the other side of the ladder.

GLORY 41 takes place from the Brabanthallen Exhibition Centre in Den Bosch, Netherlands. The SuperFight Series portion of the event is expected to stream live on UFC Fight Pass, while the GLORY 41 main card will air on ESPN 3. The full fight card can be found below.