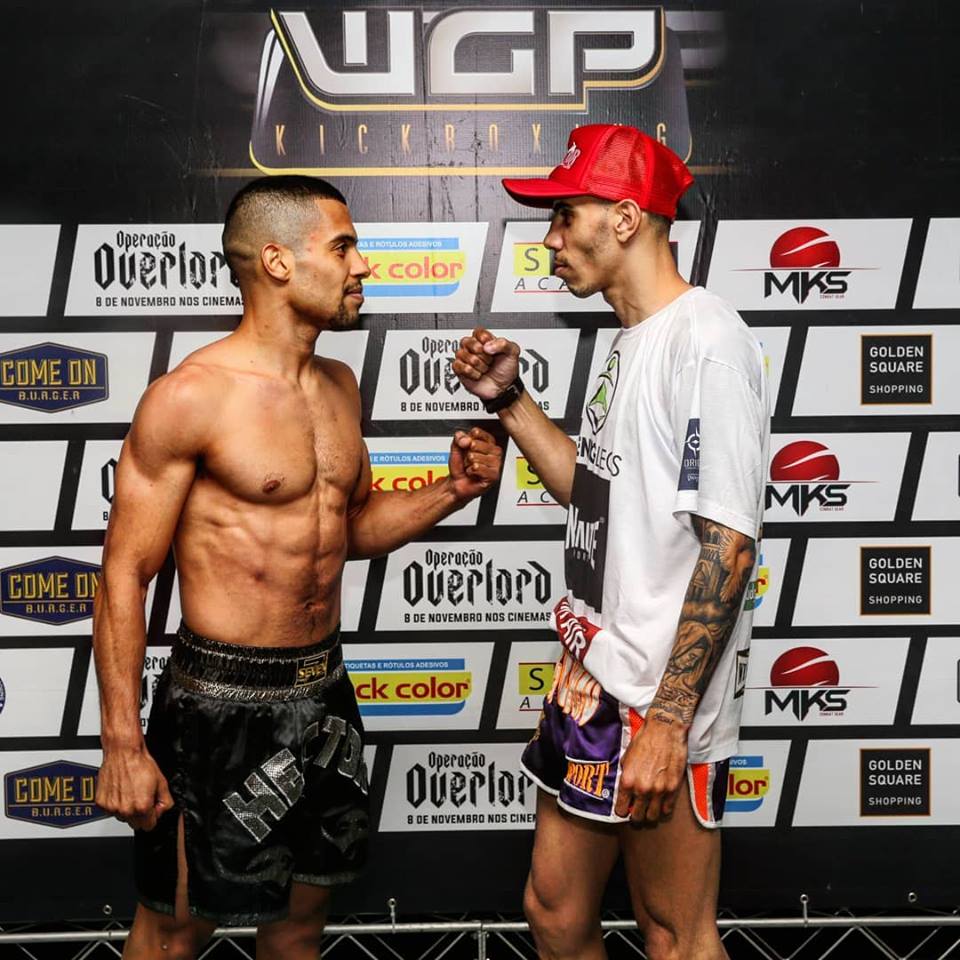 In the night’s main event, Bruno Gazani defended his light middleweight title against Robson Minotinho. The 32-year-old champion now holds 60 wins in 66 professional bouts with 30 wins by way of knockout. Minotinho, 25, had stopped his opponent in eight of his ten career victories.

On the main card, lightweight champion Hector Santiago battled the No.1 contender Diego Piovesan, who had won 33 of 35 fights.

The event aired live at 9 p.m. ET on BandSports.