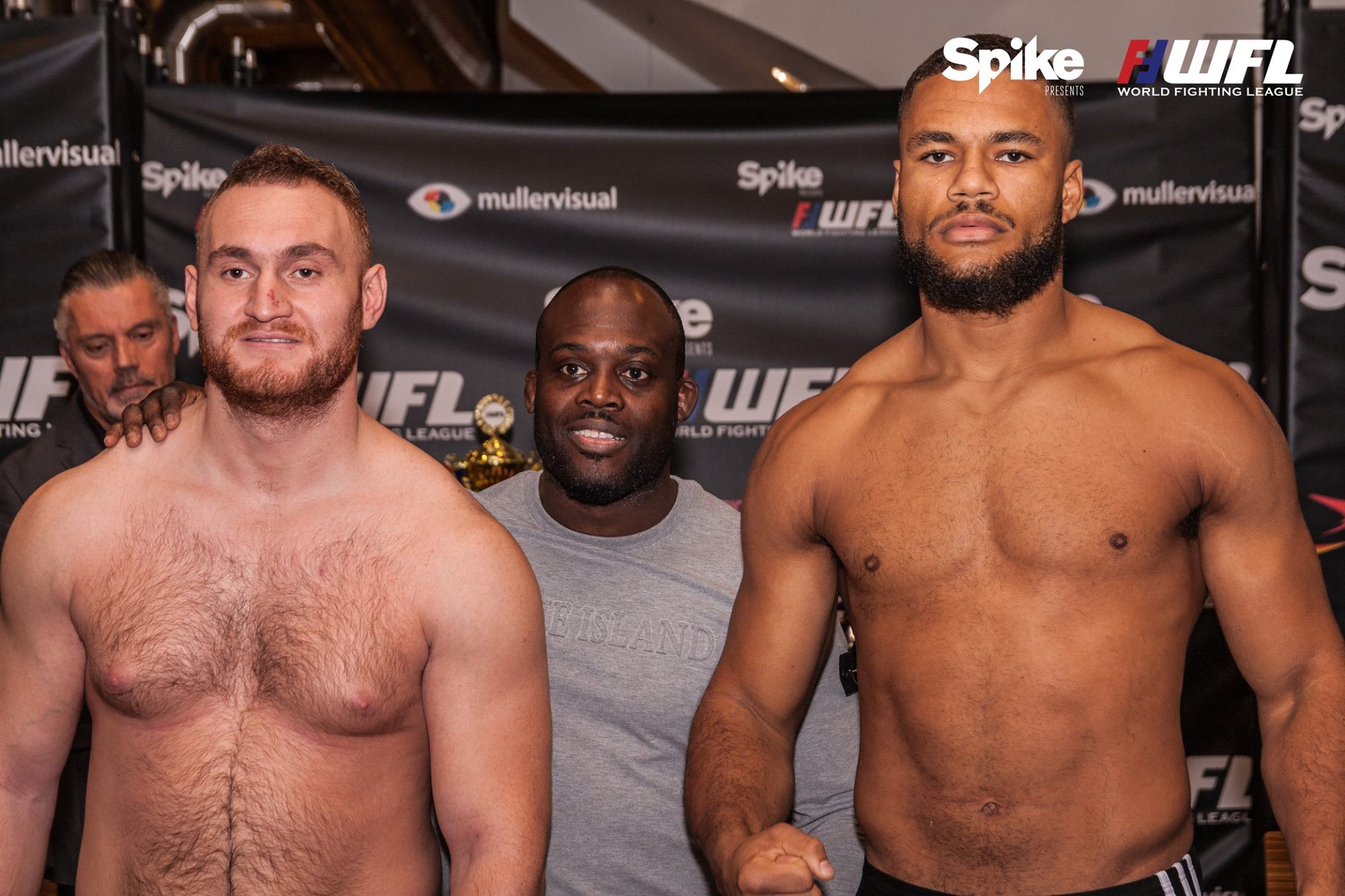 On Saturday, Sept. 22, World Fight League returned with the Final 8 of the heavyweight tournament from the Topsportcentrum in Almere, the Netherlands.

The event aired live at 2 p.m. ET on Spike TV (the Netherlands).