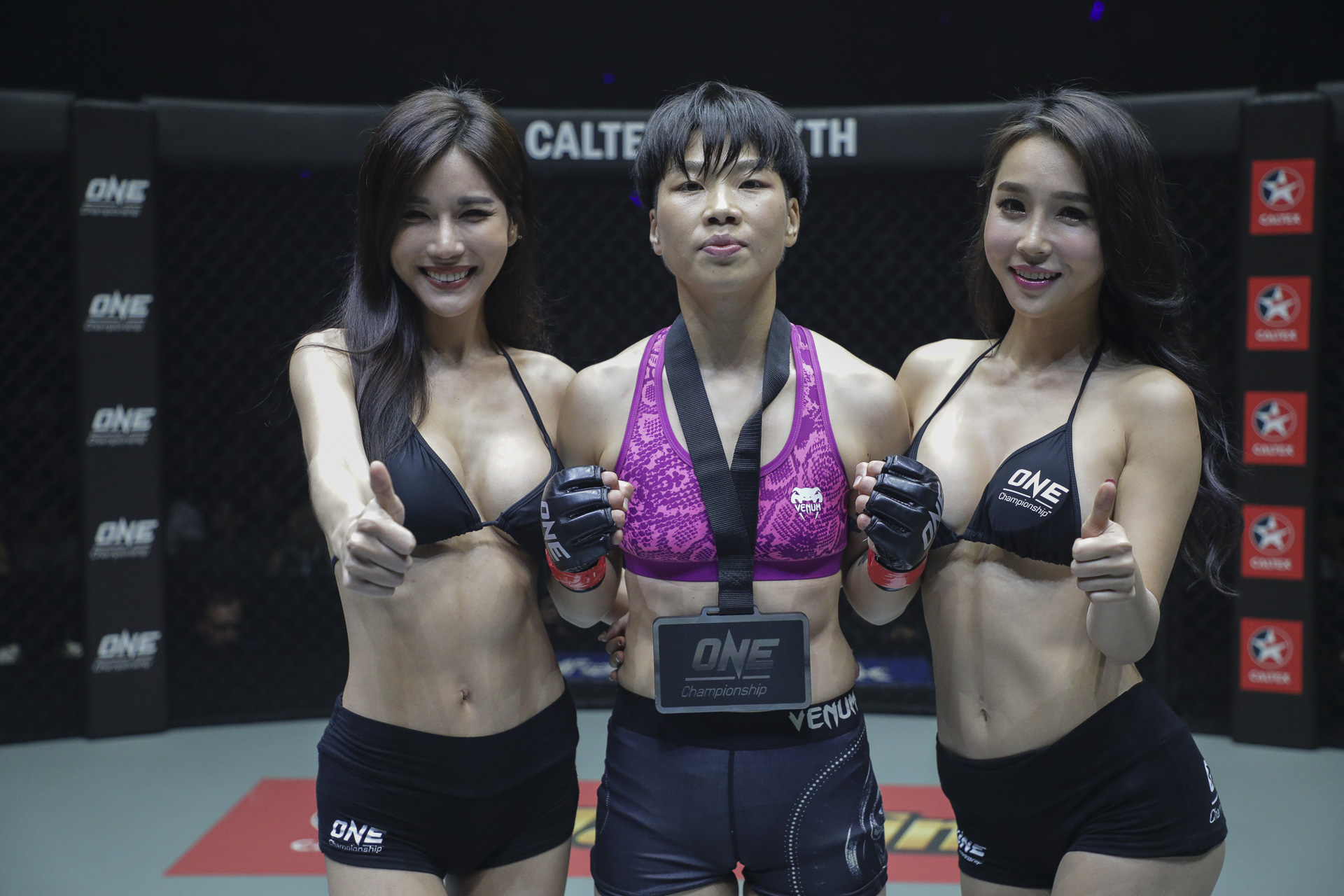 In the night’s main event, the promotion crowned its inaugural women’s 125-pound champion as Tiffany Teo took on Jingnan Xiong. Teo had opened her career with seven straight wins, including four straight under the ONE banner. China’s Xiong was a mainstay in Kunlun Fight, with her only career defeat coming against former Invicta FC title challenger Colleen Schneider.