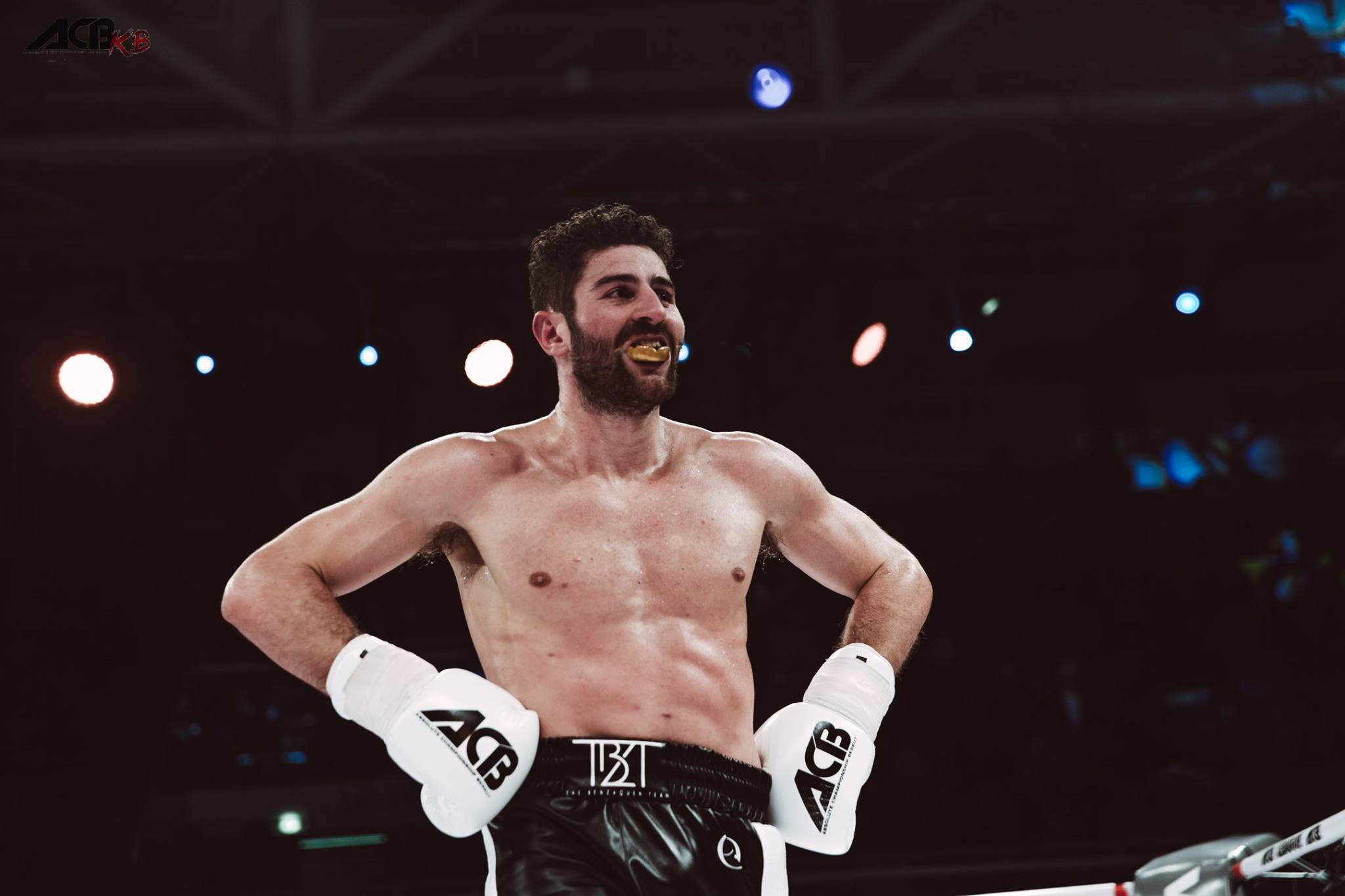 In the evening’s main event, ISKA 81-kilogram champion Cyril Benzaquen defended his title against Belgian Mbamba Cauwenbergh. Benzaquen was coming off a big win over Alexander Stetsurenko at ACB Kickboxing 9 in March.