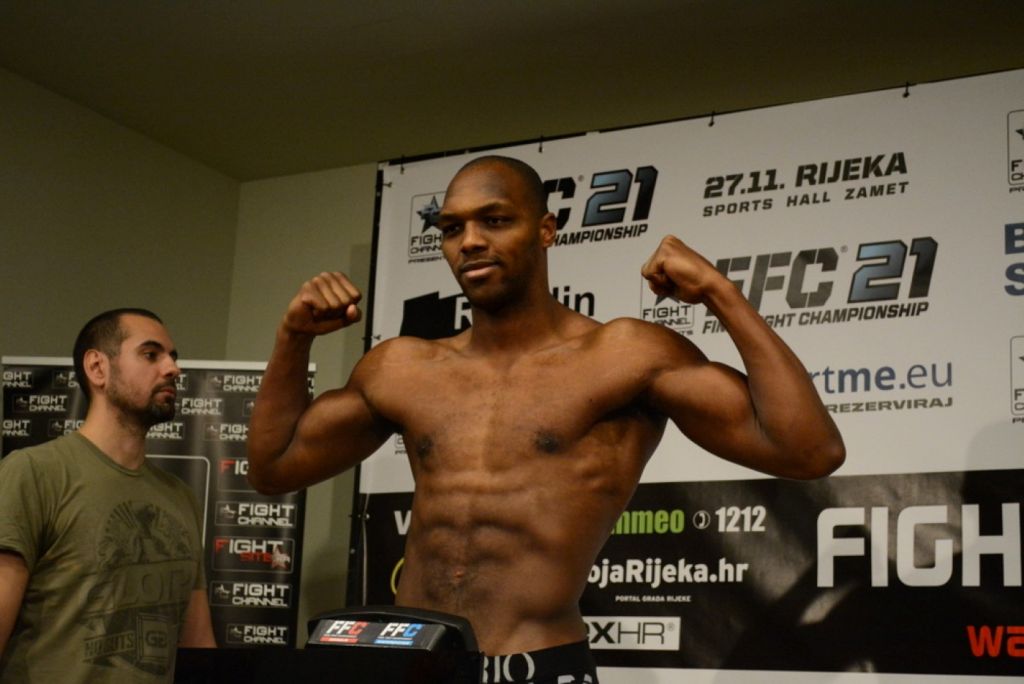 In the main event of the evening, Slovakian middleweight Michal Tomko welcomed 24-year-old Eygptian Karim Mabrouk to Zvolen. The 33-year-old hometown fighter had 37 of his 48 career fights. Mabrouk had 26 wins and eight knockouts in his 38 professional fights.

The co-main event of the evening featured Spanish light heavyweight Frank Munoz against Croatian prospect Antonio Plazibat. Munoz, 33, had 21 knockouts in his 65 career wins prior to the contest. The 23-year-old Plazibat had knocked out all but one of his opponents during his eight career victories.