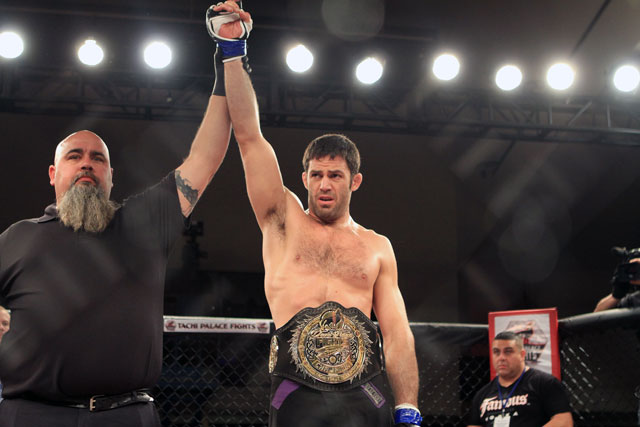 On Friday, June 10, Croatian-based Final Fight Championship returned to the United States following its first event in the country last week. The promotion landed in Springfield, Mass., for FFC 25: Mitchell vs. Lopez.

The MMA portion of the card aired live on the CBS Sports Network at 8 p.m. ET and the kickboxing portion aired on Fight Channel TV at 10 p.m. ET.