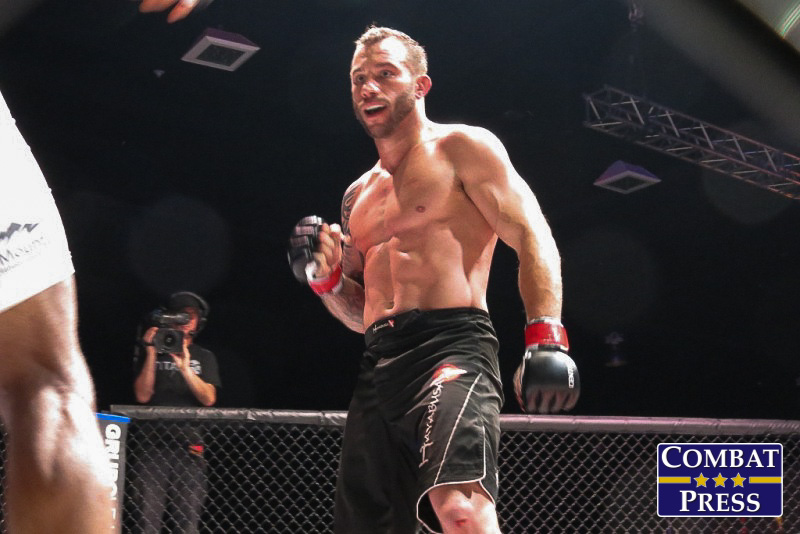 The preliminary card kicked off at 8 p.m. ET. The main card was broadcast on the NBC Sports Network at 11 p.m. ET.

Above are highlight of the dominant performance of Foster against Zeferino in the finals (courtesy of NBC Sports).