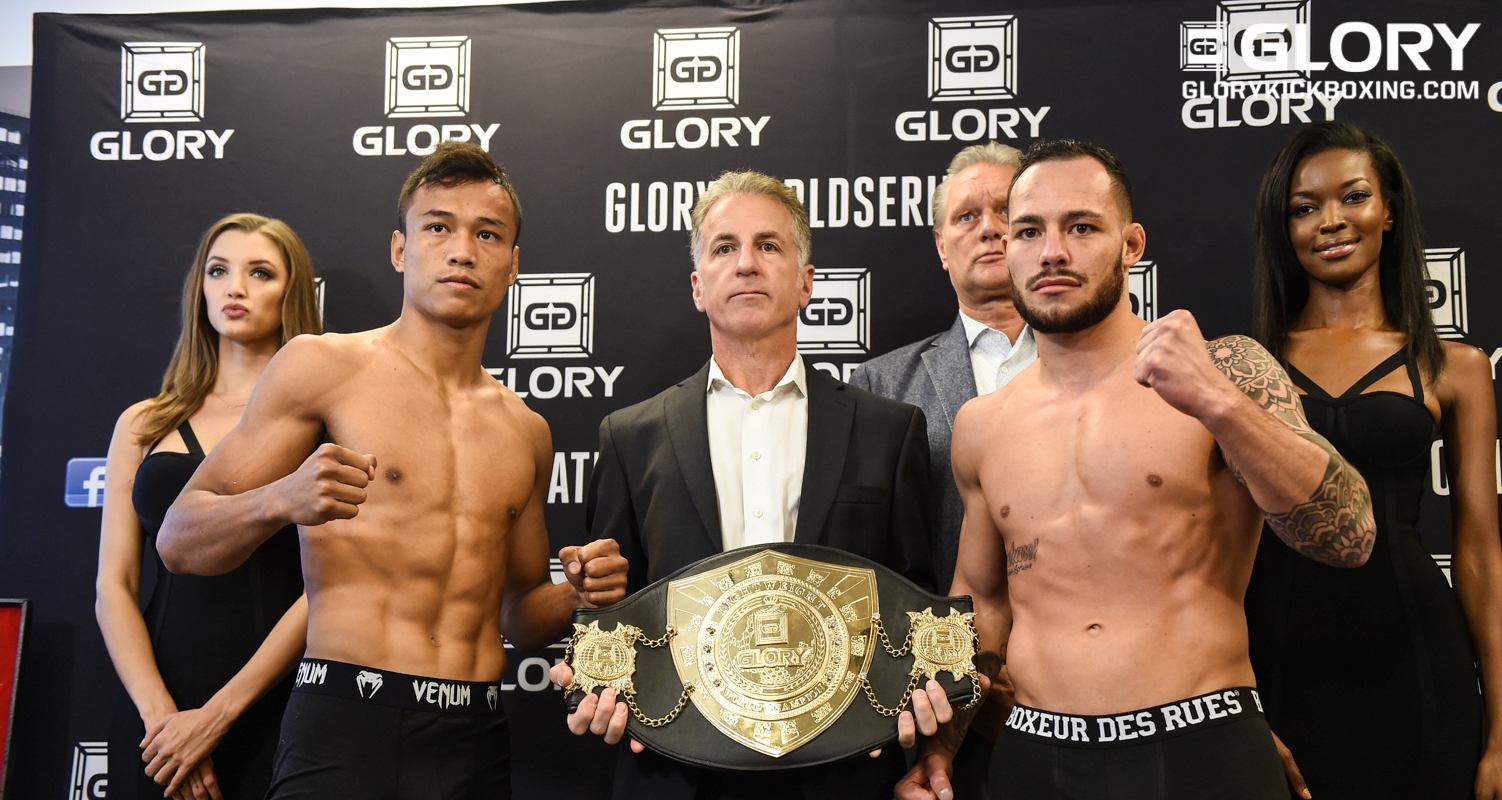 On Thursday, Nov. 5, GLORY held the weigh-ins for its 25th event, which takes place Friday, Nov. 6, from PalaIper in Monza, Italy.

The GLORY 25 main card will begin Friday at 4 p.m. ET and airs live on ESPN3. The GLORY SuperFight Series stream will begin at 1:30 p.m. ET.