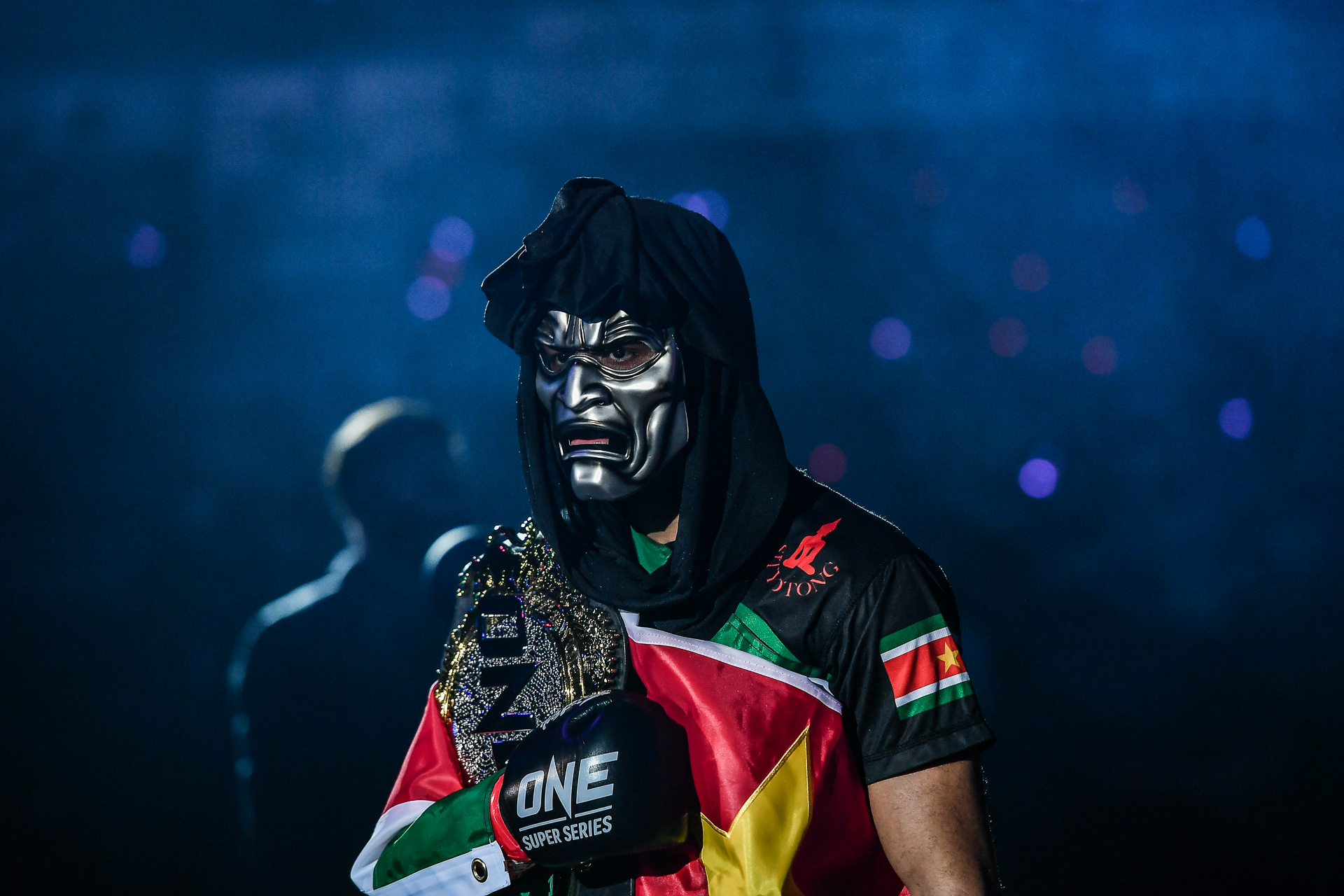 Regian Eersel Discusses His Upcoming Title Defense at ONE 156

Regian “The Immortal” Eersel returns to ONE Championship’s global stage on Friday, Apr. 22, where he’ll defend the ONE lightweight kickboxing championship once again – this time against Arian Sadikovic.

The longtime divisional king is expecting another dominant showcase in the main event of ONE 156: Eersel vs. Sadikovic.

Eersel seems supremely confident ahead of his meeting with German powerhouse Sadikovic, and he has every right to be. The Surinamese-Dutch superstar is on an 18-bout winning streak, and his phenomenal endurance in both the ONE Circle and the gym is how his teammates came up with the moniker that he carries with him to this day.

“They gave me the nickname ‘The Immortal,’” said Eersel. “They say, yeah, I never get tired. And also in amateurs, sometimes between the rounds, you have one-minute rest between the rounds. I just go to my corner, grab some water and visit my coach. And then after like 20 seconds, [I would] stand up. I stand in the middle of the ring, you know? Like, to show that I’m ready to fight, you know? And the audience loves it. So that’s why my friends gave me the nickname ‘The Immortal.’”

The never-ending pressure from Eersel has allowed him to ascend to the top of his sport and is an intimidating factor for anyone who stands opposite him in the Circle. But, in truth, the intimidation begins when he marches down the walkway.

Eersel dons a mask worn by “The Immortals” in the feature film 300 to embody his nickname and strike fear into the heart of his opponents.

“My manager said, ‘Yeah, you should buy the mask and come out before you fight with the mask. People are going to love it,’” said Eersel. “And I was like, ‘Nah, I can’t do it.’ You know, like coming out with a mask. I’m going to look like a fool. [My manager said,] ‘Oh, believe me, just try it.’

“So I tried it the first time in China, and the audience was going crazy, you know? I thought, ‘Okay, what if maybe this works?’ So yeah, I started using the mask. And now it’s part of myself.”

But the mask is just one element of The Immortal’s legend. The 29-year-old Amsterdam resident has been unbeaten for six years now, and he has defended his spot atop the lightweight mountain time and time again. Next on his list is Sadikovic, and from there, Eersel is ready to continue his dominant journey, facing anyone put in his path.

“I have nobody in my vision,” said Eersel. “I just really want to fight this guy now. Just give me anybody, and I will fight them.”

The return of ONE’s most spectacular lightweight kickboxer is upon us. And come Friday, the world will have to reckon with the might of “The Immortal.”

ONE 156: Eersel vs. Sadikovic airs live and free on the ONE Championship website with the lead card starting at 5 a.m. ET, followed by the main card at 8:30 a.m. ET.