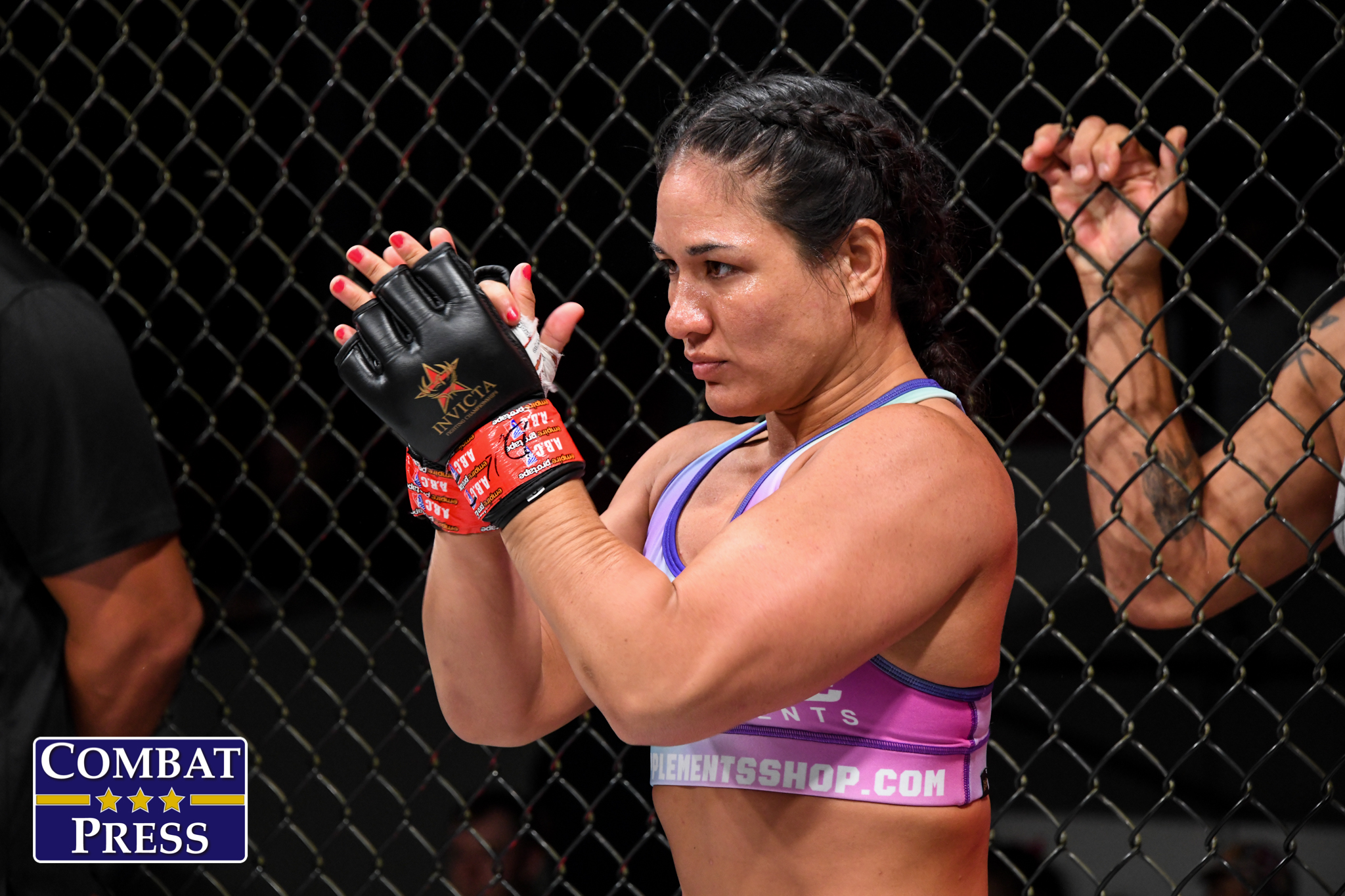 Five Women’s Flyweight Prospects the UFC Should Sign in 2021

If there was a female fighter in the year 2020 that really put themselves on the map, it had to be Blanchfield. The 21-year-old scored a highlight-reel finish and secured a potential title shot with Invicta FC for early 2021.

Blanchfield is an excellent grappler who showed off some very improved striking in 2020. She’s going to keep getting better until she hits her prime. Blanchfield beat Brogan Sanchez by decision to earn her title shot, but it was her prior fight against Victoria Leonardo that had the MMA and overall sports world buzzing. In that bout, she landed a head kick for the knockout. It was a vicious ending to a brilliant performance.

Blanchfield looks likely to compete for the Invicta flyweight championship in January. The fight was supposed to happen in November, but it got postponed. If she strikes gold, it’s doubtful that she will remain with Invicta long enough to defend it.

The year 2020 was slow for a lot of fighters. However, it was Fiorot’s busiest year as a pro. It was also her most successful year in terms of accomplishments. The French fighter has become a top prospect in the flyweight division.

Fiorot is a strong boxer who has continually worked on her takedown defense and counter grappling, making her a much more rounded fighter. She has excellent combos with her hands and knockout power, especially when she lands in volume. She went 3-0 in 2020, scoring knockouts of Gabriela Campo, Naomi Tataroglu and Corinne Laframboise. The finish of Campo netted the French fighter the UAE Warriors flyweight belt.

Championship gold always puts a fighter on the UFC radar. Fiorot has proven she’s worthy of a shot on the roster.

Geltmacher makes her second appearance on this list in three years. She continues to not only be one of the best female prospects in the sport, but one of the most exciting as well. Her style in the cage has garnered her a strong reputation that has fans flocking to watch her fights.

Geltmacher is a wrestler, a rarity in women’s MMA that is oftentimes extremely beneficial. She’s the typical, tough-as-nails Hawaiian who loves getting into a crazy scrap, too. This is evident in almost all of her fights. She’s extremely powerful, so she adds one-punch knockout capability to a toolbelt that already has a top-notch ground game. In 2020, she fought just once, but she destroyed the previously undefeated Caitlin Sammons in that appearance.

Geltmacher’s skill set will set her up for great success within the UFC once the company gets its hands on this wrecking ball. The 30-year-old may be short in stature for the 125-pound division, but her power is second to none. She’s a force to be reckoned with right now.

Canada’s Horth-Wessels was set to compete for a UFC contract in 2020, but unforeseen circumstances pulled her from Dana White’s Contender Series and dealt a major blow to her campaign. However, she still ranks as a top flyweight prospect who deserves a look from the company.

The 30-year-old Canadian has been a pro since 2018, following an undefeated amateur run. All of her wins as a pro have come by finish, including three via knockout. She started off the year by defeating fellow Canadian prospect Jade Wong with a vicious body kick. Horth-Wessels’ striking was on display in that fight, but she also has a ground game.

Horth-Wessels likely has to win a fight in 2021 before the UFC considers signing her. This should be no issue for the undefeated upstart.

Brazil has long been a hotbed for female talent in the sport of MMA, so it’s no surprise that it would provide this list with a fighter like Torquato. She’s a teammate of UFC fighter Marina Rodriguez and has been consistent in her career. Torquato has shown she’s ready for her shot in the world’s largest MMA promotion.

Torquato is a kickboxer who has not lost a recognized professional bout since 2015. She did taste defeat in an Invicta FC appearance, but it was in a one-round exhibition affair that does not go toward her official record. She has won eight in a row since that stumble, including notable triumphs over Brazilian journeywoman Aline Sattelmayer, Joice Mara and prospect Jenny Gotti. Torquato fought once in 2020, outpointing UFC veteran Sarah Frota for the biggest win on her record to date.

At 30 years old, Torquato is likely in her prime and ready to go. She’s got the talent and style to fit in on the UFC roster.