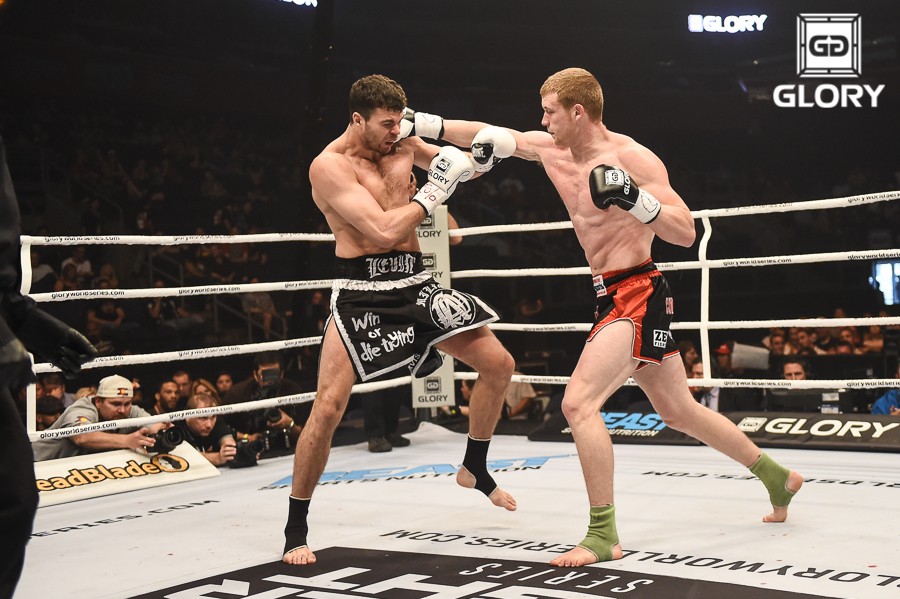 On Friday, Oct. 9, GLORY returns to the Mile High City for its 24th event, which will take place from Magness Arena on the University of Denver campus.

The action kicks off with a local undercard at 6:30 p.m. ET. The night’s Superfight Series streams live above beginning at 8:30 p.m. ET for a fee of $9.99. The stream is blocked in Ex-Yugoslavia. The televised main card airs live on Spike TV at 11 p.m. ET.