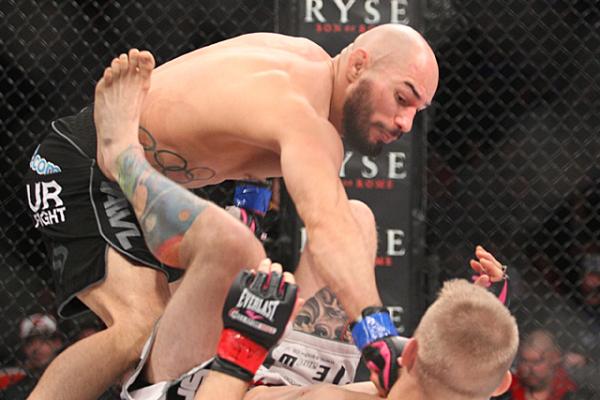 In the night’s main event, former Olympic judoka and multiple-time Bellator MMA title challenger Rick Hawn made his promotional debut against Iowa’s Derek Loffer. The 38-year-old Hawn snapped a two-fight skid in December under the Titan FC banner, edging UFC veteran Carlo Prater on the scorecards. Eleven of Hawn’s 19 career wins had come via some form of knockout. Loffer, meanwhile, stepped into the CES cage having won seven of his last eight. His lone loss during that stretch came under the Bellator banner against Cliff Wright.

The co-main event featured a lightweight showdown between Rhode Island’s Luis Felix and Ohio’s Reggie Merriweather. Felix is a longtime staple of the CES cage and entered the fight having won three of his last four. He holds wins over UFC veteran Drew Fickett and Joe Proctor. Merriweather was making his promotional debut riding the momentum of four wins in his last five outings.